We didn’t think he’d come out. I sure wouldn’t have. The “It never rains at the Super Bowl” adage had come crashing down like so many gallons of sticky, cool moisture. We were enjoying the game, but we were freezing in the rain and the wind…freezing in southern Florida.

My wife had won tickets to the Super Bowl (if you like, you can read about that trip here). Audrey was pulling for Peyton. As a lifetime Packers fan, I was pulling against the Bears. But we were mainly there for the experience. And to see Prince at the Super Bowl.

And the halftime show, the only one I’ve seen line and one of the best I’ve ever seen, was a great part of that experience.

There was grumblings around us that Prince was going to play superstar and play his set from the tunnel. Folks were claiming to be “in the know”… and of course, they weren’t. Prince not only came out, he nailed it. And, like they say in this video, when he started singing Purple Rain, we got even more drenched. He must have used some of that Prince Purple Rain magic for special effects.

And he looked great, soaking wet in his whatever-the-heck color of suit that was (it wasn’t Packers Green or San Jose Sharks teal!). He certainly looked better than me in my rain trash bag ensemble (but not better than Audrey, who rocked hers). 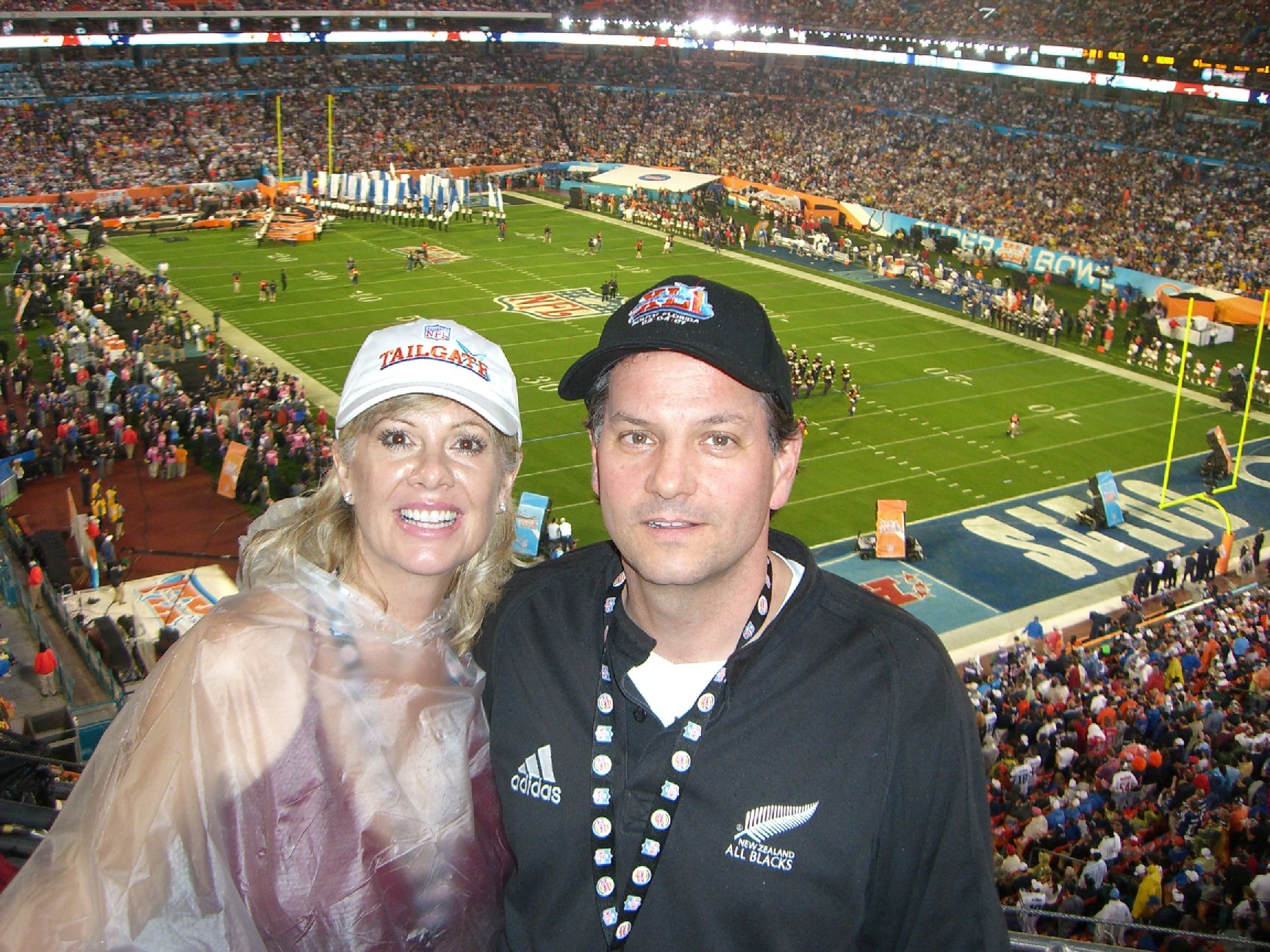