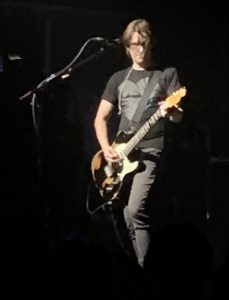 Steven Wilson is an artist so prolific his discography (put together by a German fan, downloadable here) is over 500 pages long. Between his solo music, Porcupine Tree, No-Man, Blackfield, I.E.M., Bass Communion and other efforts, there is a long catalog to choose from at a concert. I was going to be traveling out of state the week he was in Texas, but was lucky enough to see him and his band at The Ritz in Ybor City. The fact that tickets were in the thirty dollar range, and it was a small venue was at once hard to believe and a great opportunity.  Many thanks to friends Boyd and Ramzi for going with me; they head-bang almost as well as my gorgeous wife, and they stuck around to the bitter end. It was mostly a general admission venue, and we grabbed a place on the stairs (near a bar, of course) for a decent view of the stage.

The band played for slightly under three hours, and covered a lot of ground. I couldn’t hear the names when Wilson announced them at the end of the concert (there was cheering and, as I mentioned, we’d found a spot near a bar…and I thought I heard him say something like “every band should have at least one female…”), but I believe this was the band (based on this photo); apologies if the lineup is incorrect: 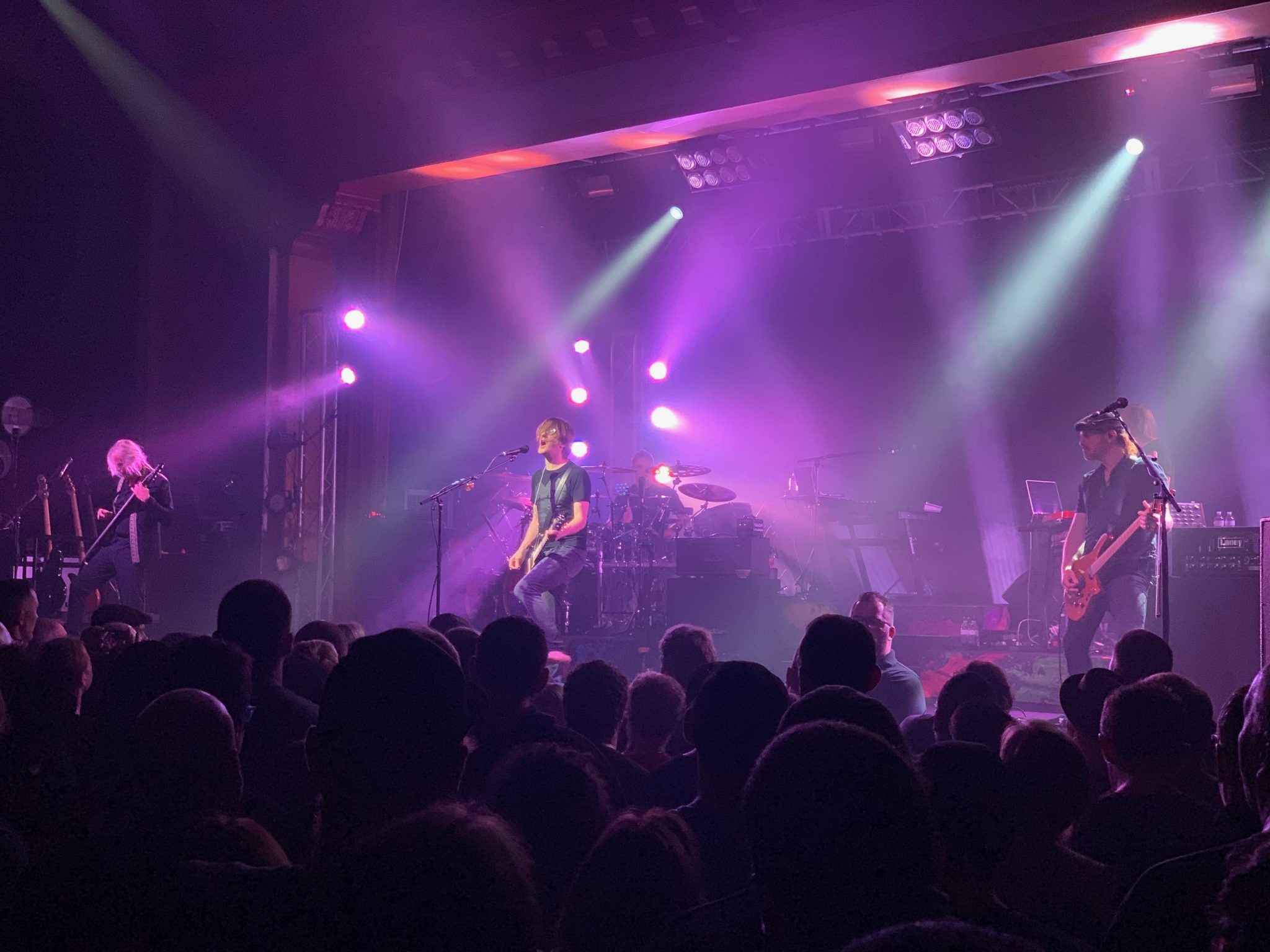 In his first conversation with the crowd, Wilson said even though most of his lyrics can be heavy and depressing that they were here to have fun. The “To The Bone” tour had been going on for a while, and the band were finding ways to amuse themselves. They were trying to make the drummer play out of sync by clapping off of the beat. Wilson said it was because of Japanese fans who did that to them…but Blundell didn’t miss a beat there or at our show.

Wilson also talked about the electric guitar as a waning art form, where bands these days are playing it up high instead of strung low.  He cited Hendrix among others (and Prince later) for the coolness factor with which they played the axe and said he admired that they played their solos without looking at their instrument…which he vowed to do in the next track!

A short intro film called “Truth” started the setlist, showing images with words on them. The words started out as obvious, and then words that you wouldn’t associate with the same picture that was already shown were posted. The crowd started out boisterously cheering each slide…then slowly grew silent. Wilson as always is thought-provoking. 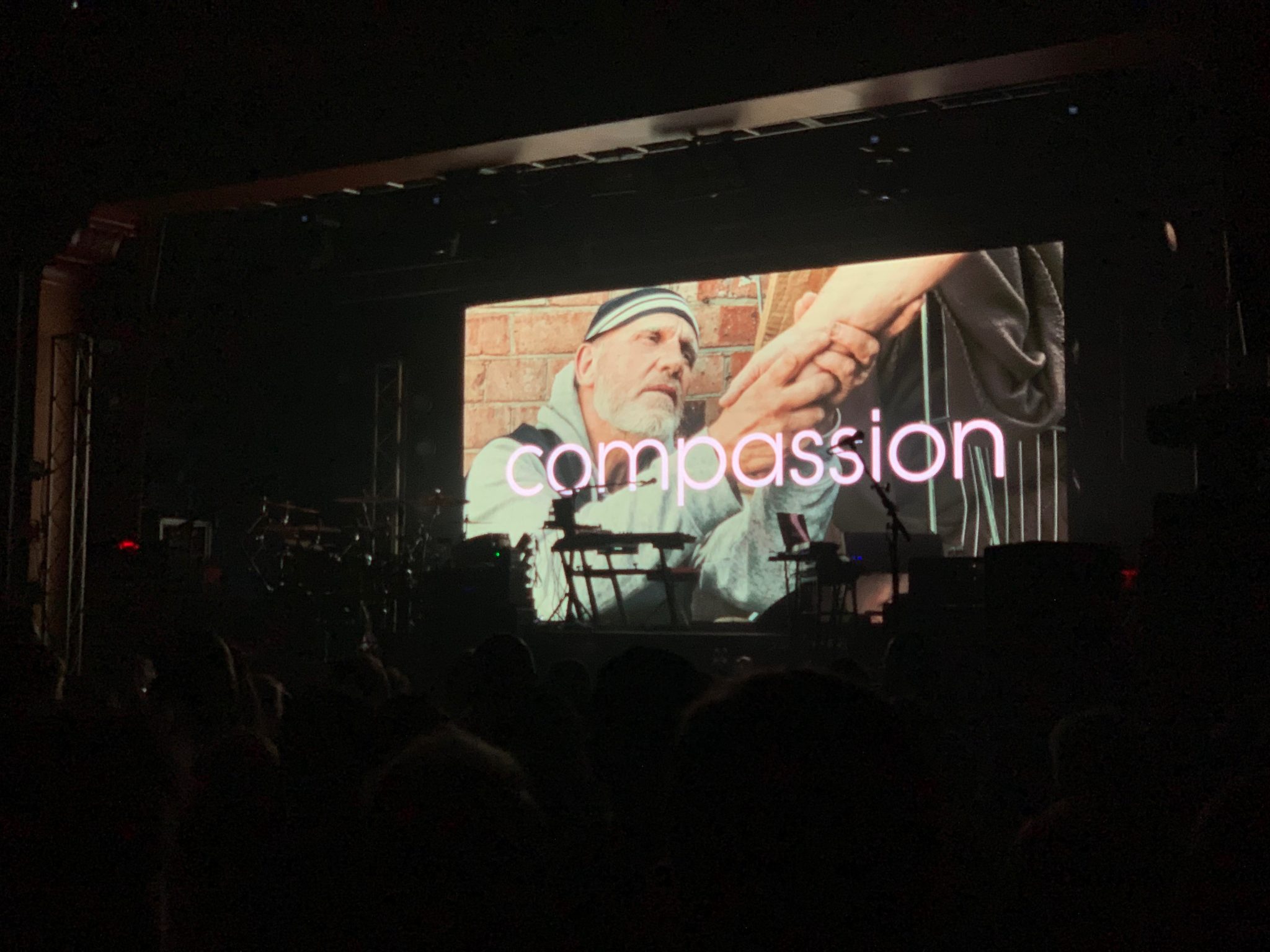 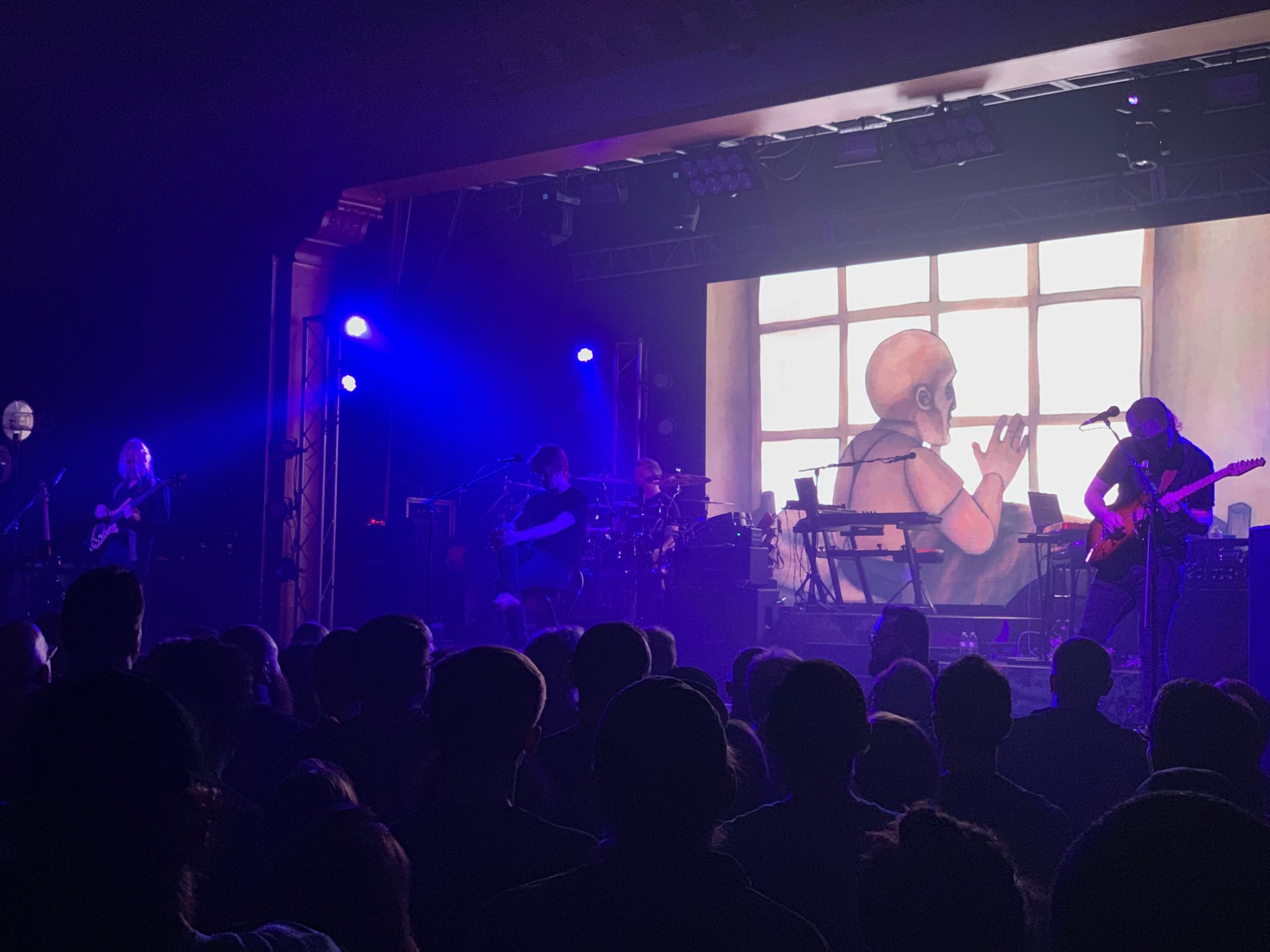