I only had a half-a-con, spending the mornings at the conference and the afternoons/evenings with family in San Antonio. But even a half-a-con was full

As always, THANK YOU SAN ANTONIO! 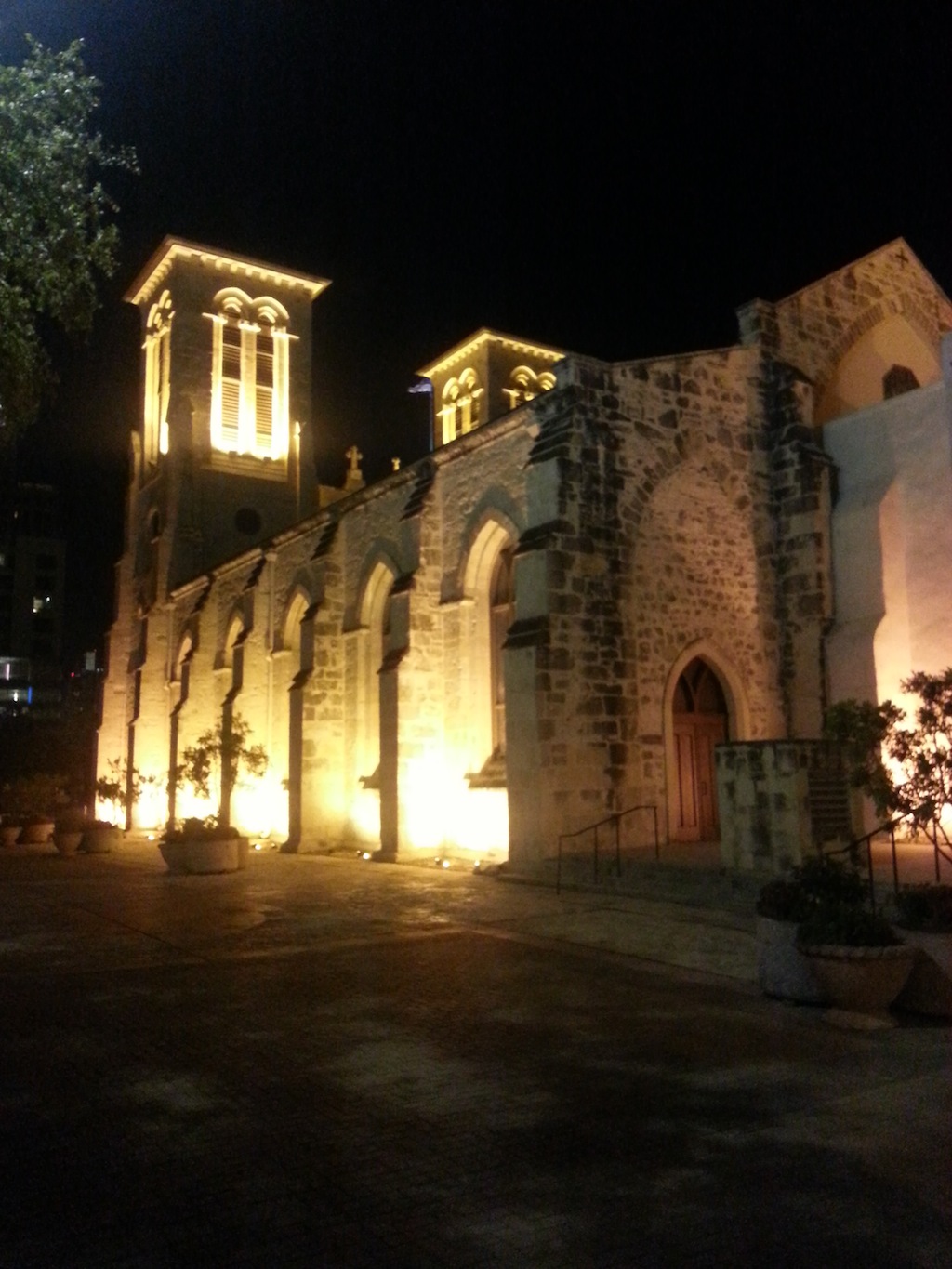 Review of Edge of Dark Water by Joe R. Lansdale – on SFSignal