On being a Google Glass-hole

It’s not a very attractive phrase, but it does seem to be prevalent, and addresses invasion of privacy concerns.

And, yes, I have joined the ranks of Google Glass “Explorers”, Google’s name for folks interested enough to shell out an amount of cash larger than the cost of a fully loaded MacBook Air for the chance to test, play and develop.

There are several pieces that my company is working on that, for obvious reasons, I won’t divulge here. But I will describe my experiences, some good, some bordering on not usable.

Ordering was straightforward, there were several options of shades/shields, single and stereo earpieces if you don’t like the built in audio, and a few other odds and ends. It arrived quickly, intact from Louisville, KY. 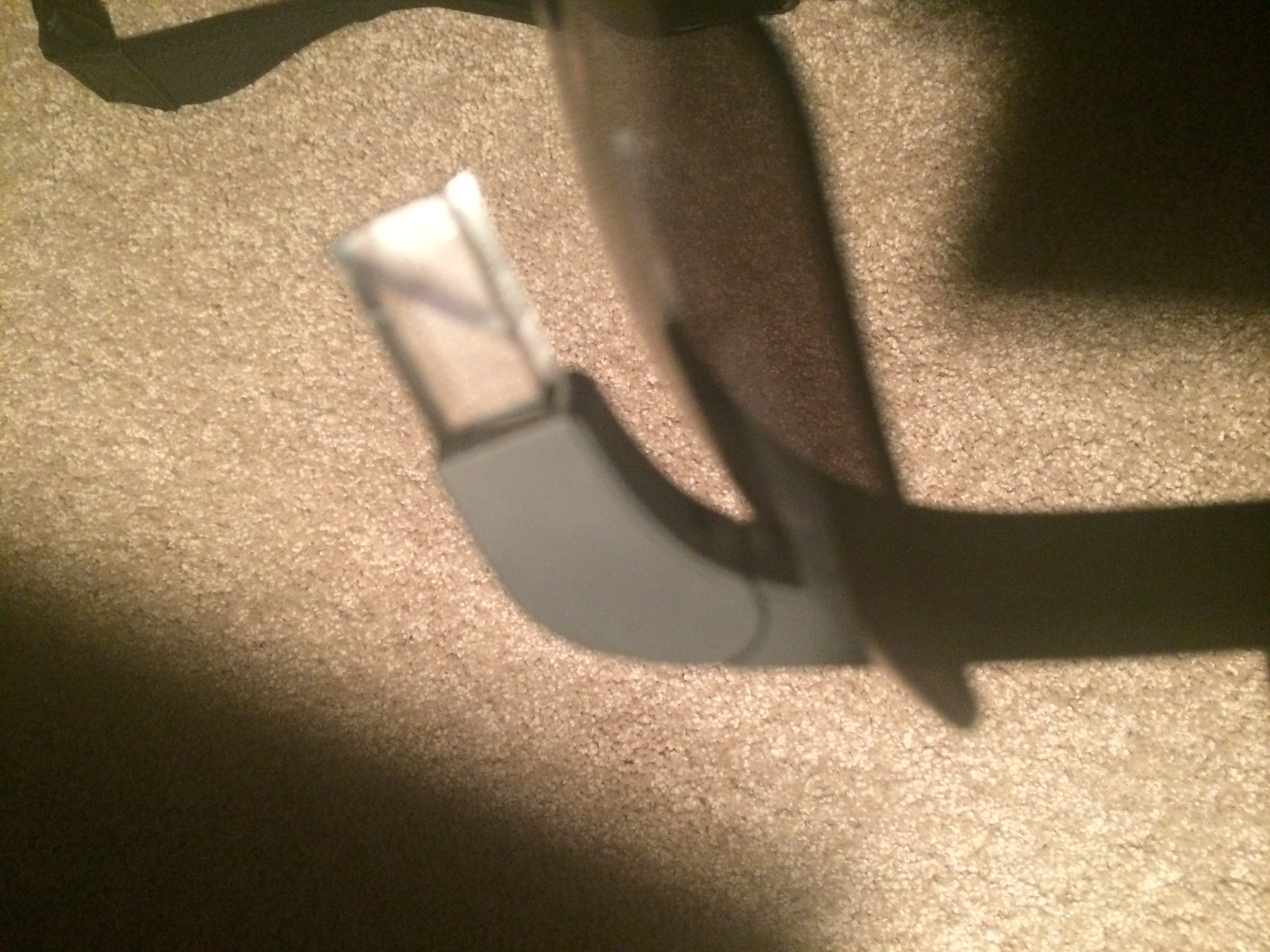 Fitting to one’s face is not intuitive, at least not for me. There are several videos online on how to do it, but I didn’t see one that said the screen (which looks like a prism in front of the right side) is actually on a hinge. Until I discovered that, the projection from the screen was always a bit out of my site, too far to the left. When the info on the screen is a bit out of focus, I found the somewhat obvious solution of moving the Glass (not Glasses, that’s a marketing no-no) forward or backward on my nose brings it into focus.

My Glass came with software version XE12. I connected it to my iPhone via the App Store Glass app, which is supported starting with XE12 (per the release notes). I have a Samsung Note 2 I plan to test with as well.

Battery life is a challenge…ok, it sucks. I’ll have some statistics I’ll add before too long, but it is back to the recent old days of “if you don’t remember to plug it in, it won’t last long.”

There are three ways to take photos, and taking photos is key to several things we want to do with Glass with company projects (and with some personal experimentation):

The “Wink” feature has the most promise, as it is hands and voice free. But there appears to be a significant delay between when you line up your photo, wink, and then Glass takes the picture. You have to hold you head aimed on the subject, and have it framed. I’m going to try to measure the delay.

Videos are, by default, ten seconds, unless you hold down the photo button while taking a video. Then you have to tap the button again to stop (there may be another way to do this that I haven’t discovered yet). I took a video while power-washing the driveway; yes, that may seem a bit over the top, but training applications are certainly a big part of what Glass could help with…plus I wanted to show my son that under all that muck our old basketball stencil was still there. Video quality was good, but it took a while for the videos to get uploaded to the sync sport (at Google Plus), so it is certainly not close to an always on technology. The audio is pretty impressive, considering I had a gas-powered power washer going.

Getting the videos out of the Auto-Backup at Google Plus is currently a process that has too many steps. You cannot link to the videos. You cannot upload them from Auto-Backup straight to You-Tube (many people have been complaining about that for a long time). I’ll figure out a way to share the videos later.

From a development standpoint, there are currently two options: the GDK to run apps on Glass, and a Mirror API, which allows access to several programming languages and allows mirroring of certain information onto Glass from an app. That looks like the most promising route.