As long time San Jose Sharks fans, we jumped at the chance when long-time season ticket holder Bob (who has been a season ticket holder for so long Sharks GM Doug Wilson calls him for advice) offered tickets to the Stadium Series Outdoor Classic at the semi-new Levi’s Stadium in San Jose (home of the San Francisco 49ers, who will certainly NOT be renamed the San Jose 49ers). 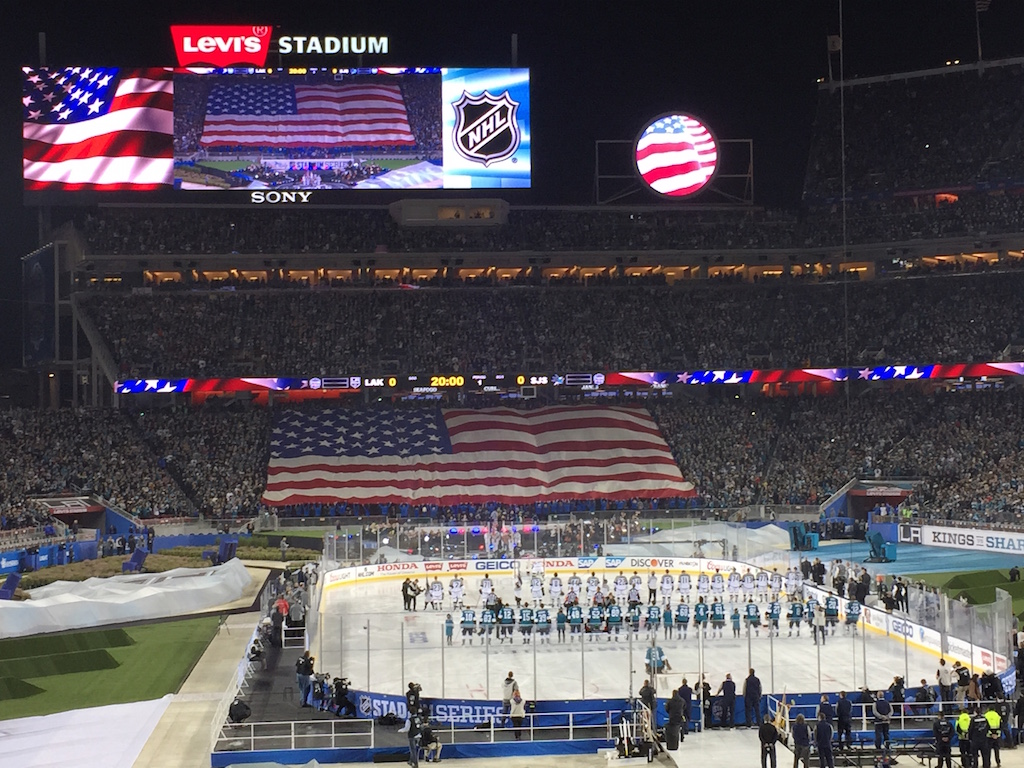 Because of the stadium venue, this was more of an event than a hockey game. And, because we are Green Bay Packers’ fans, since this is the venue for Super Bowl 50, this was a chance for us to preview where the Packers will win their next Super Bowl (GoPackGo!).

Hopefully in the year between now and SB50 the Levi’s Stadium folks will get a few things rectified. Below is a (hopefully) helpful list for the folks at Levi’s Stadium. 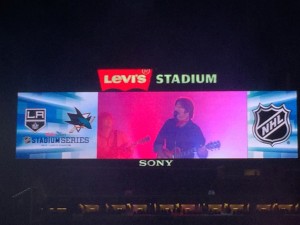