This week changes the program up a bit. Before, all runs were “Easy” pace, except for the hill sprints. This week pulls in Fartleks and Progression runs. The recent rains have cooled the temps down, while increasing the humidity.

Sunday: Target (Easy 7 miles) – 7 miles. Left very early to avoid the incoming rains. The previous two weeks of laying the foundation certainly have paid off. In spite of a bit of a sore throat (allergies?) and the high humidity, the run was quite enjoyable.

Monday: Target (Easy 6 miles + hill sprints) – 6 miles. The previous training programs I’ve used have always scheduled a rest day after the Sunday long run. I assume that is why my Monday runs have sucked so bad thus far in the program. This was further exacerbated by the Nike+ program taking a wild .3-.5 mile jump, telling me at one point that I was on a world record pace. After watching Leo Manzano win the US Olympic trial in the 1500 meter (we met Leo at TIR 2011, you can see him in a picture with my brother in my TIR2011 article), that brought a smile to my face.

Tuesday: Target (Fartlek 7 miles) – missed this one, moved it a day. Though the program states that it would be better to do a shorter workout on the same day, some times reality just gets in the way.

Wednesday: Rest Day. Happy Fourth of July! – Fartlek – 6 miles, 6 x60 seconds. Ok, so I mis-read this one and blasted myself. It was supposed to be 5×30 seconds. Instead, every 10 minutes I did a 60 second blast. Since it was a holiday, got out there a bit later, and a bit hotter. That combined with my lack of reading skilz turned this into one of the least enjoyable runs so far. But, boom, it’s done.

Thursday: Target (Easy 4 miles plus hill sprints) – 4 miles, no hill sprints. The construction on the street I need to cross to get to the gully and track combined with the recent rains make it a mess to get to, and somewhat dangerous in the mornings. For the short distance, I ran around our block.

Friday: Target (Progression 6 miles, last 5 min moderate)- 6 miles. First progression run. Used the knee brace as the miles are making my knees ache, and it worked out great. I need to make sure I don’t speed up during the progression runs until the end, but overall an excellent run.

Saturday: Rest, and prepare for trip. 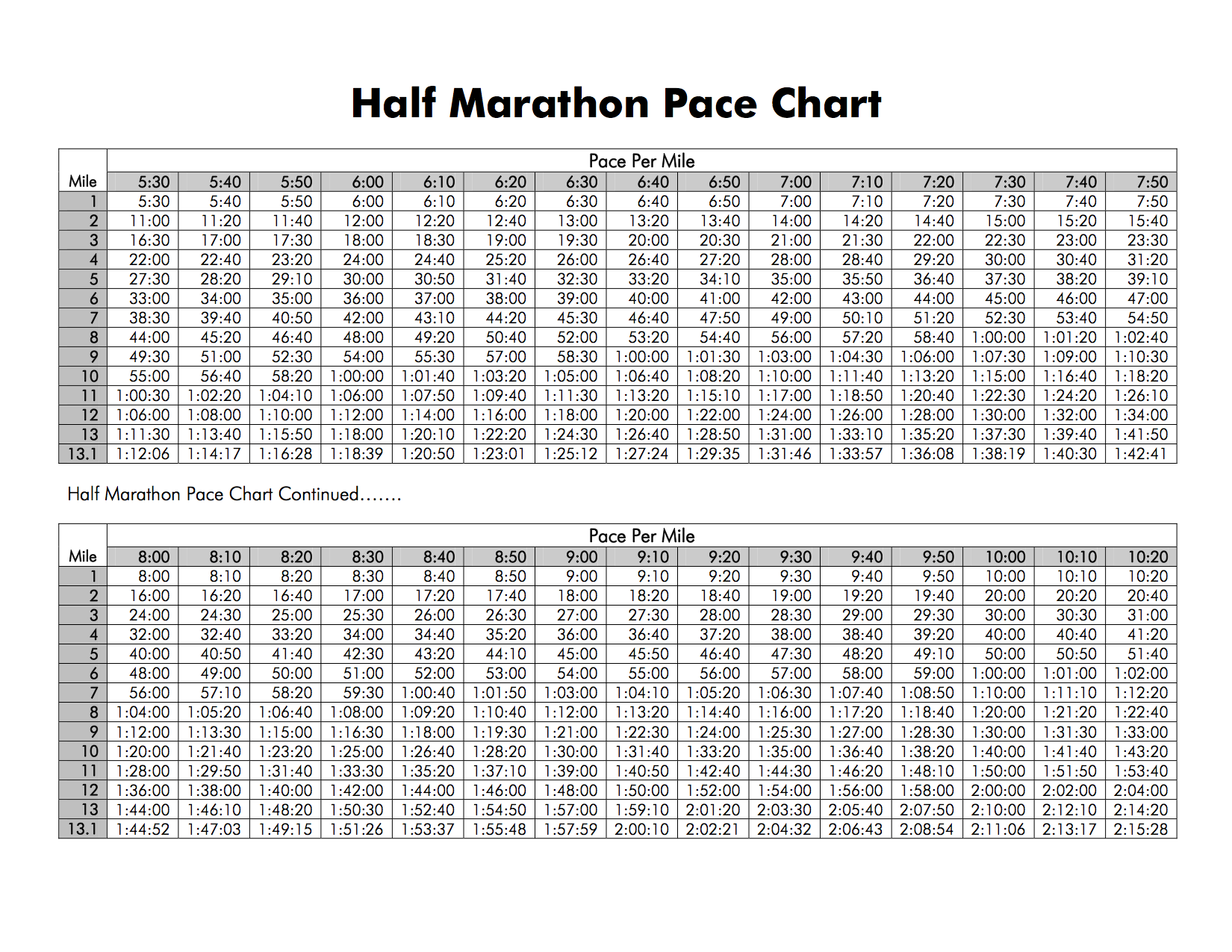