I grew up in Texas. Dallas Cowboy and Houston Oiler country. But I’m a Packer’s fan through and through. I 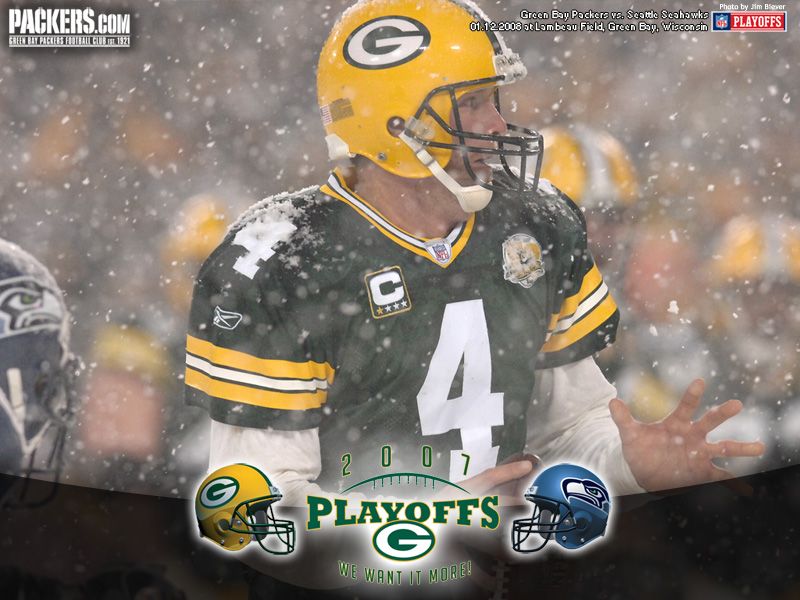 was one of the few kids that took the Packer Backer newsletter back in the day. Brett Favre’s retirement is certainly the end of an era that brought the Packers back to prominence.

I read two Packers books as a kid – a kids biography of Bart Starr, and Jerry Kramer’s Packer Diary. That was all it took. The Pack has 21 Hall of Famers, second only to the Bears. The Pack has won 12 NFL Championships, including 3 Super Bowls.

The Pack won the first two Super Bowls in 1967 and 1968. I was too young to remember watching them; it was 1970 when I read those books. I would have a long time to wait. After Vince Lombardi, they tried Packer heroes Bart Starr and Forrest Gregg at coach. They had a running back named John Brockington who was good in the early ’70s. But it was more famine that feast.

Until “Mississippi” was stolen from Jerry Glanville and the Atlanta Falcons in 1992. He not only put the Pack back at the top where they belong, but he rewrote the record book:

As a rugby player, I enjoyed Favre’s toughness and his enjoyment of the game, and his willingness (sometimes need it seemed) to take chances.
Thirty years. Favre got the Pack back in 1997 and 1998. I watched him beat the Patriots, and felt like one of the few people rooting for him against Elway. I thought that last drive would be yet another Favre drive, showing Elway who was boss. But it was not meant to be.

Just like the interception in overtime against the Giants this past NFC Championship. I was certain they were going to the Super Bowl again. Packer fans just have that kind of faith in Brett.

Brett, enjoy retirement. But if you want to change your mind and come back for one more try, we certainly wouldn’t mind.