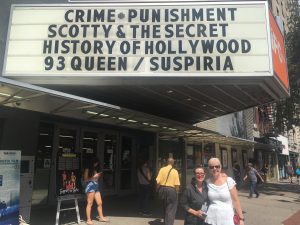 My wife and I were lucky enough to catch the last showing of the documentary 93Queen at the IFC Theater in New York City, and doubly privileged to see it with our good friend and the movie’s lead producer Heidi Reinberg. It was a thought-provoking film, and luckily if it is not in a theater near you the documentary premieres on PBS Monday, September 17.

The film follows the efforts of a group of Hasidic Jewish ladies who are putting together an all female volunteer EMT/Ambulance corps to handle the needs of their fellow female Hasidic Jews in Borough Park, Brooklyn. At least that is what I thought it was going to be about. And that was a large part of the story. But it also followed the leader of the effort Rachel “Ruchie” Freier, in a story that parallels her efforts to walk the fine line of the teachings of the Torah for herself with the efforts of the Ezras Nashim ambulance corps to do the same – operate within the teachings, providing a service without offending. The name of the film comes from the call sign assigned to Ezras Nashim by the state of New York.

The main conflict comes from a paradox that is explained in the telling. Hasidic women are not supposed to be touched or have parts of their body viewed by any man other than their husband. Their only choice for emergency services serviced by Hasidics is Hatzolah, a male-only EMT corps. Hatzolah will not allow Hasidic women into their corps as the women’s priority must be home, family and children. How can these women answer emergency calls if this is their priority? Thus a Hasidic woman in need of emergency medical services is limited in choosing the regular 911 non-Hasidic EMT (which could be service by a male or female unaware of Hasidic traditions) or  the Hasidic but male-only Hatzolah EMT.

Ruchie Freier’s conflict is similar. She gets a law degree while also taking care of home, husband and children. Ruchie then drives the formation of Ezras Nashim at the risk of her and her family’s reputation. She later runs for election to a Brooklyn Civil Court judge position where her involvement in these non-traditional undertakings is used as election fodder.

The pacing of the film allows for the slow reveal of different aspects of Hasidic life (including others not mentioned above). The film provides sub-titles when using Jewish and Yiddish words in filmed conversations.

With four years of filming, the story could have ended up following success or failure for both Ezras Nashim and Ruchie. It is both an educational and thought-provoking tale. 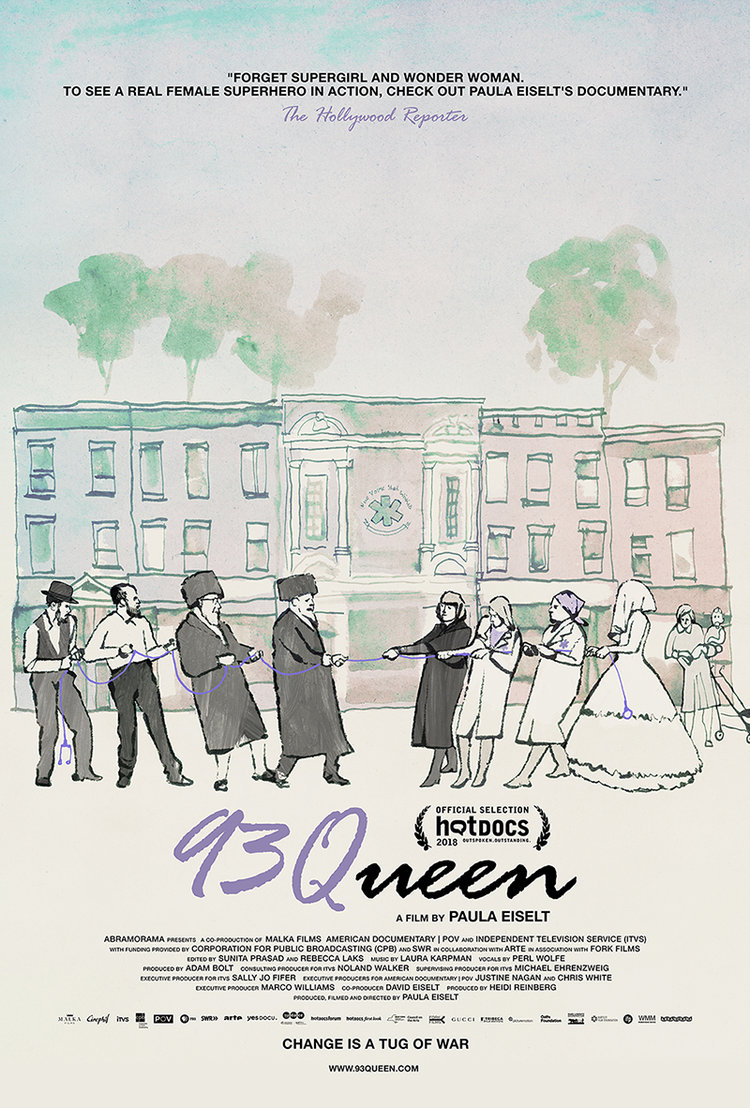