SXSW is diverse. An attendee can fill their brain to capacity by choosing diverse sessions, and let your mind work to connect the dots.

I attended five sessions/movies today, March 9, 2019.  By far the ones that made my brain do leaps and bounds were Scott Hanselman’s artificial pancreas session and Neil Gaiman’s session. Here’s a brief run down of them all: 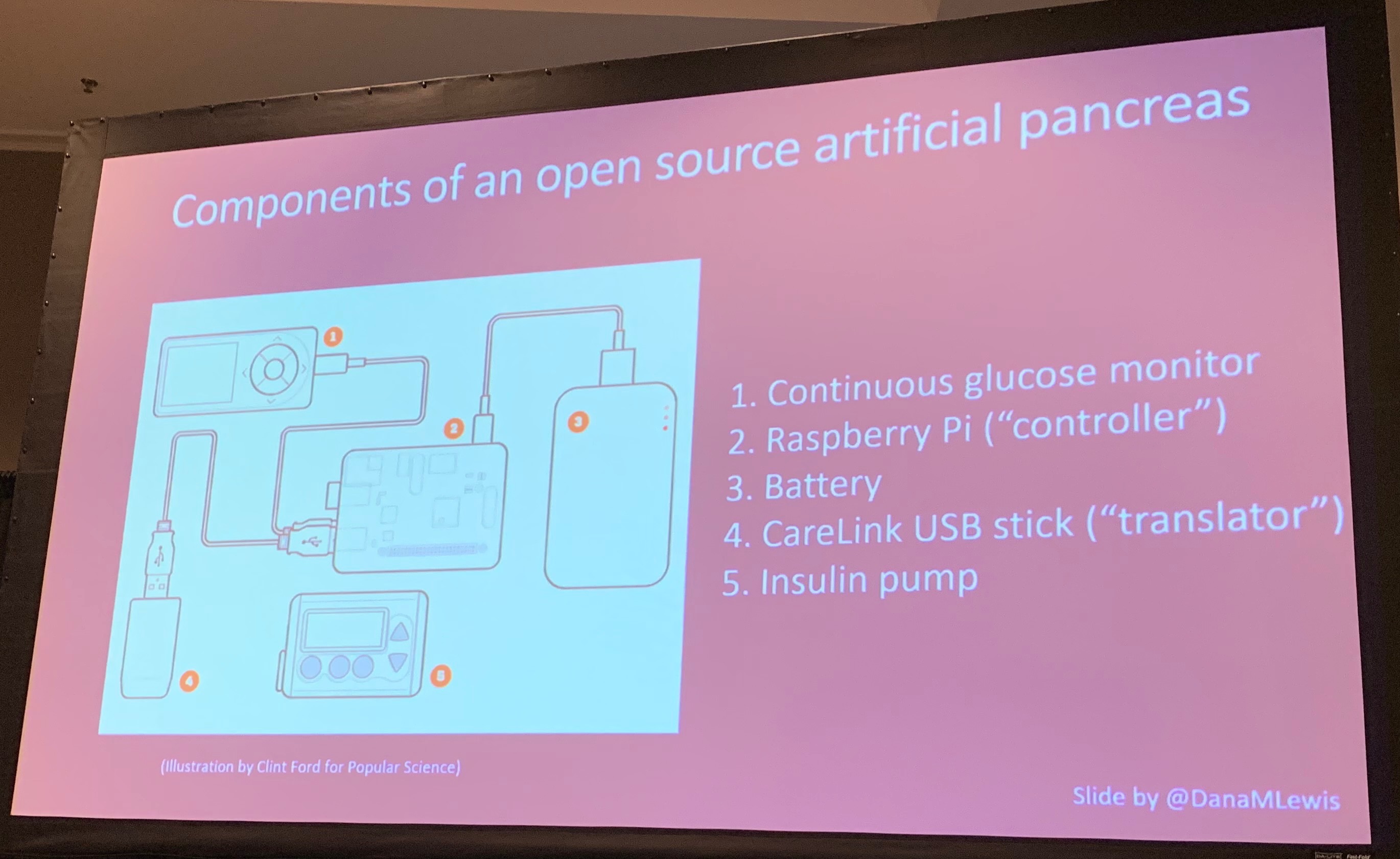 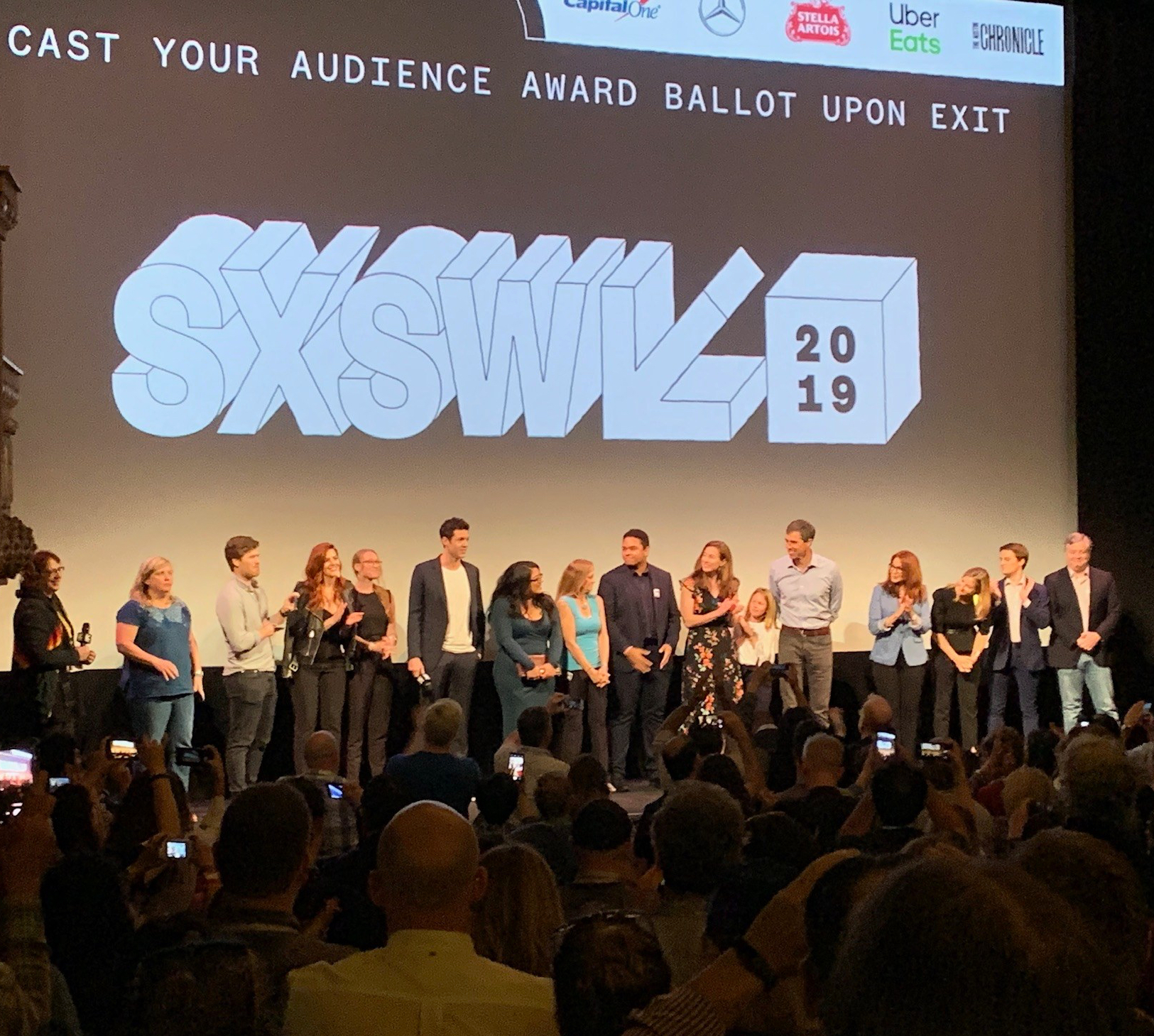 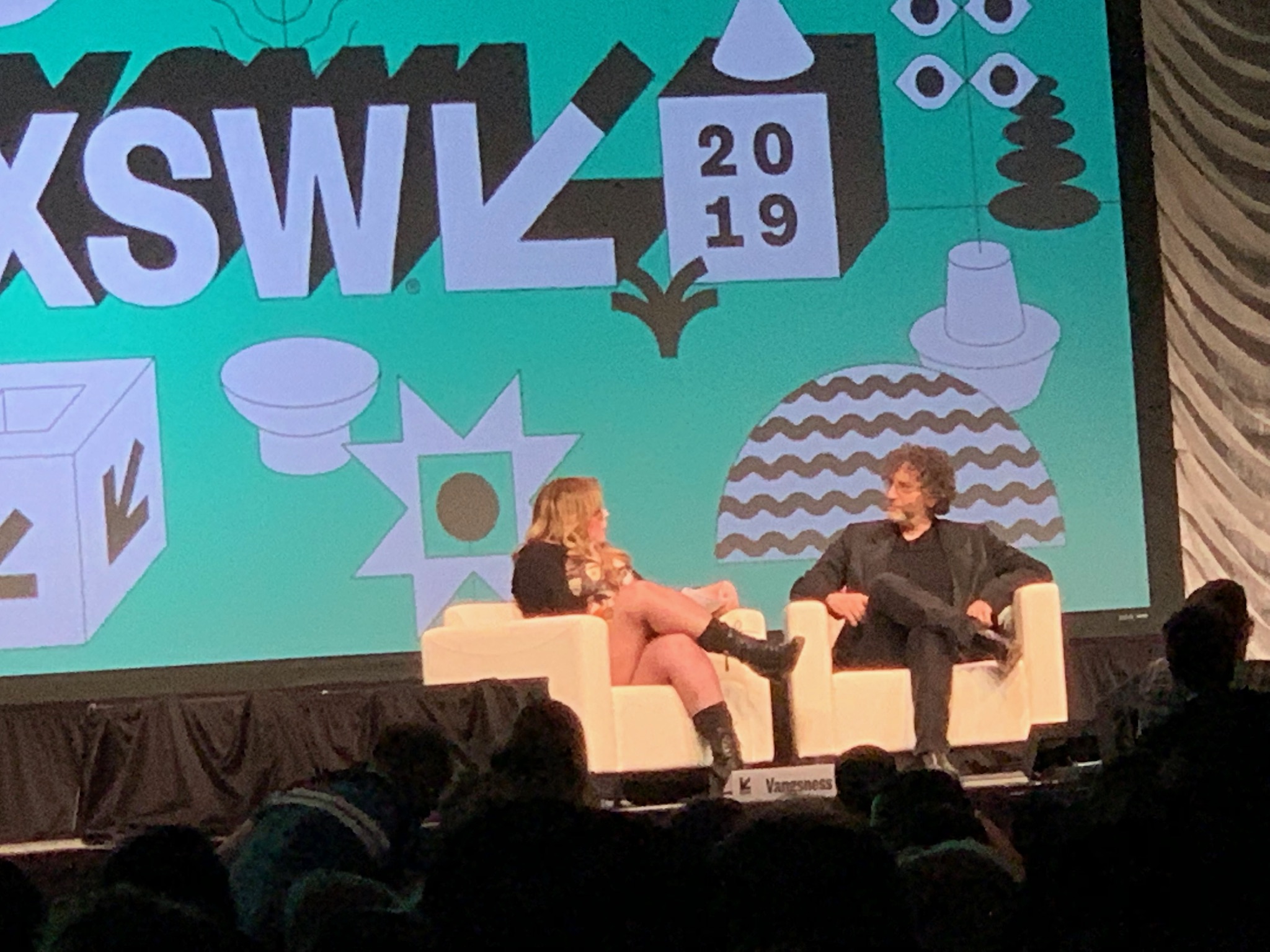 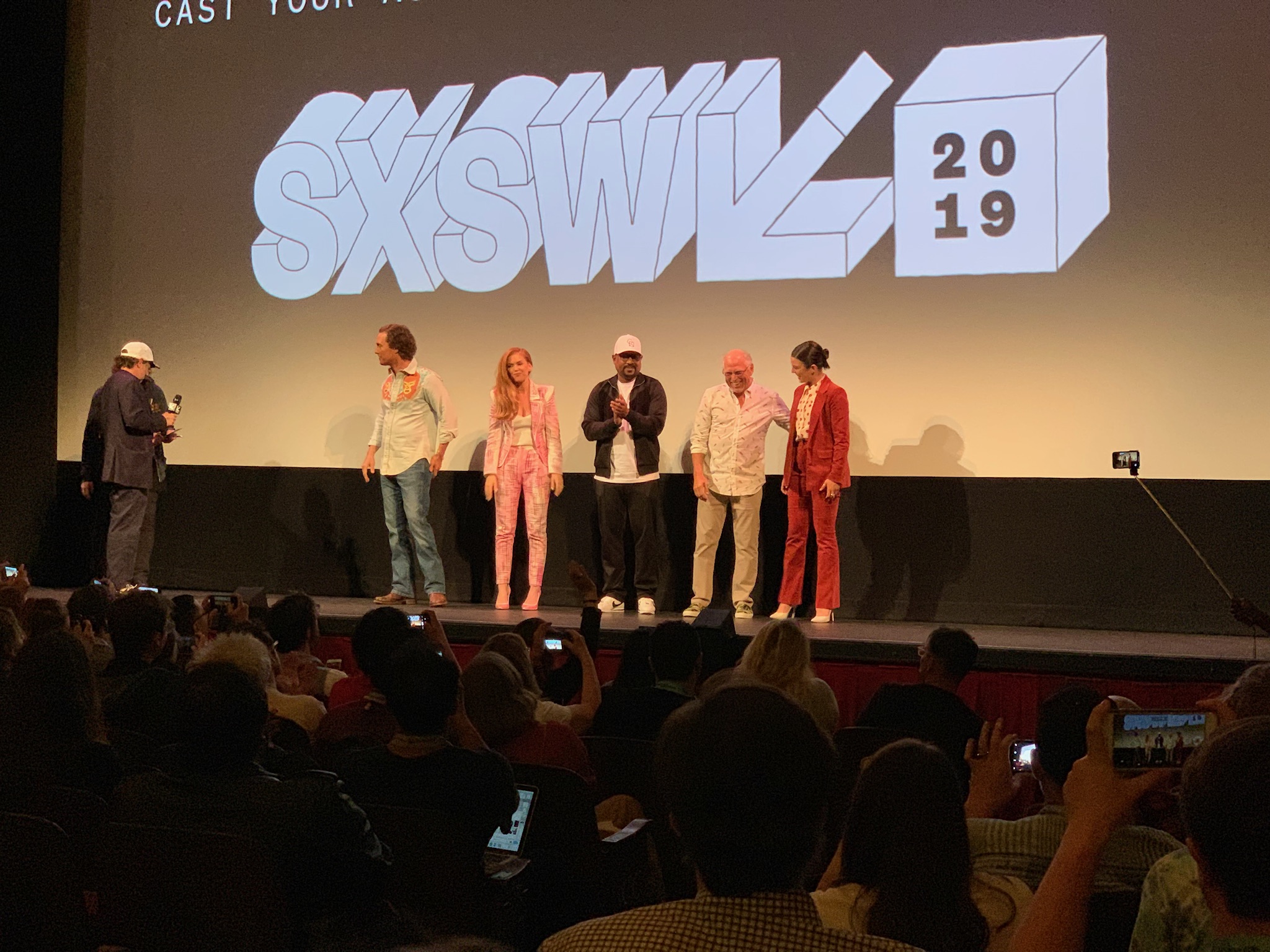 Tomorrow is workshop day, with a couple of two-hour workshops, in addition to the bane of losing an hour to daylight savings time. More fun will be had by all.