During the Siege of Leningrad September 1941 through January 1944, more that 600,000 people died, most from starvation. For comparison, the total casualties for the United States in World War II were approximately 419,000. Total Russian casualties in World War II were between 20,000,000 and 27,000,000, depending on whose estimate is used. There are several monuments to this sieges including the Piskaryovskoye Memorial Cemetery and the Monument to the Heroic Defenders. 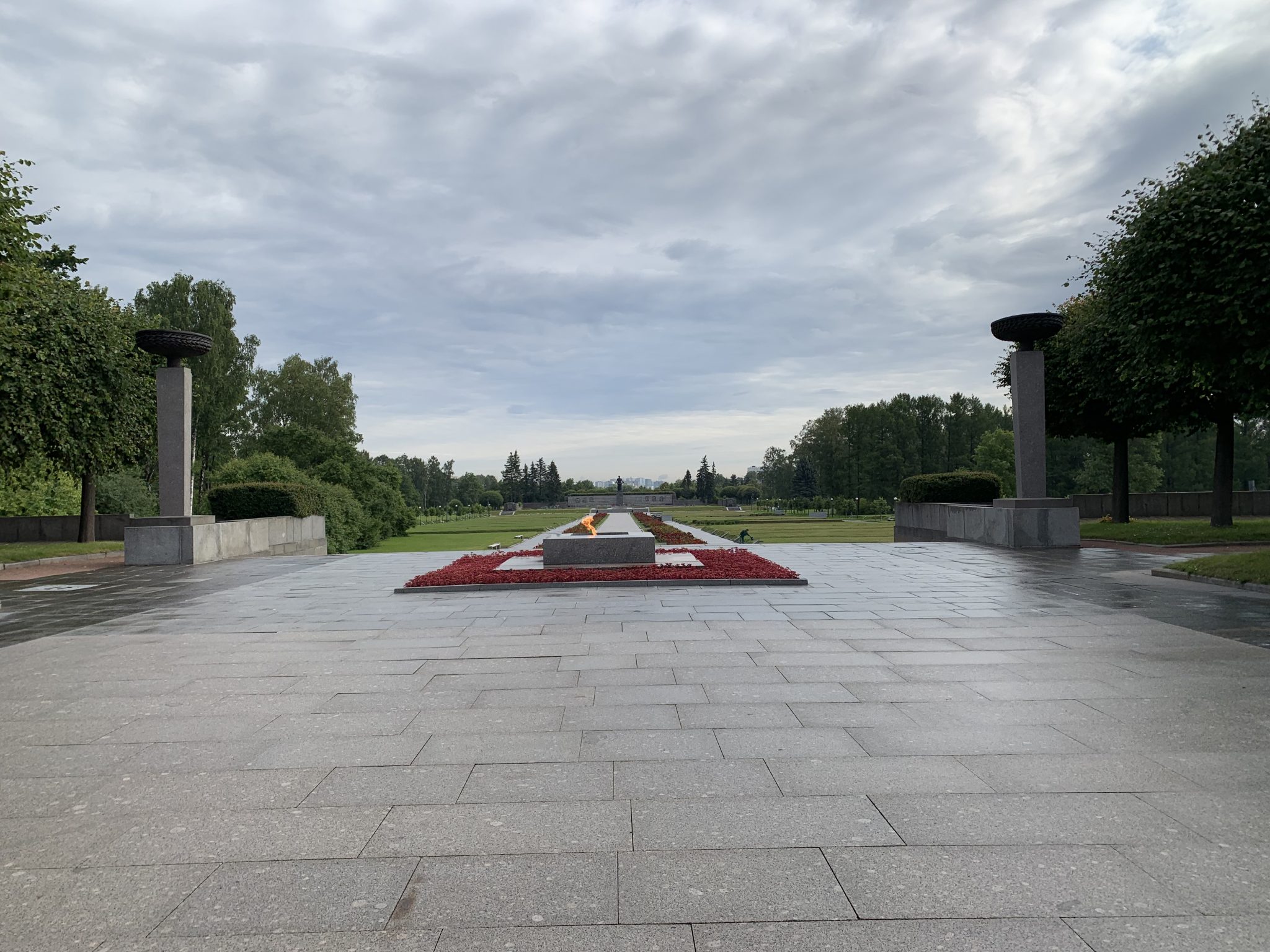 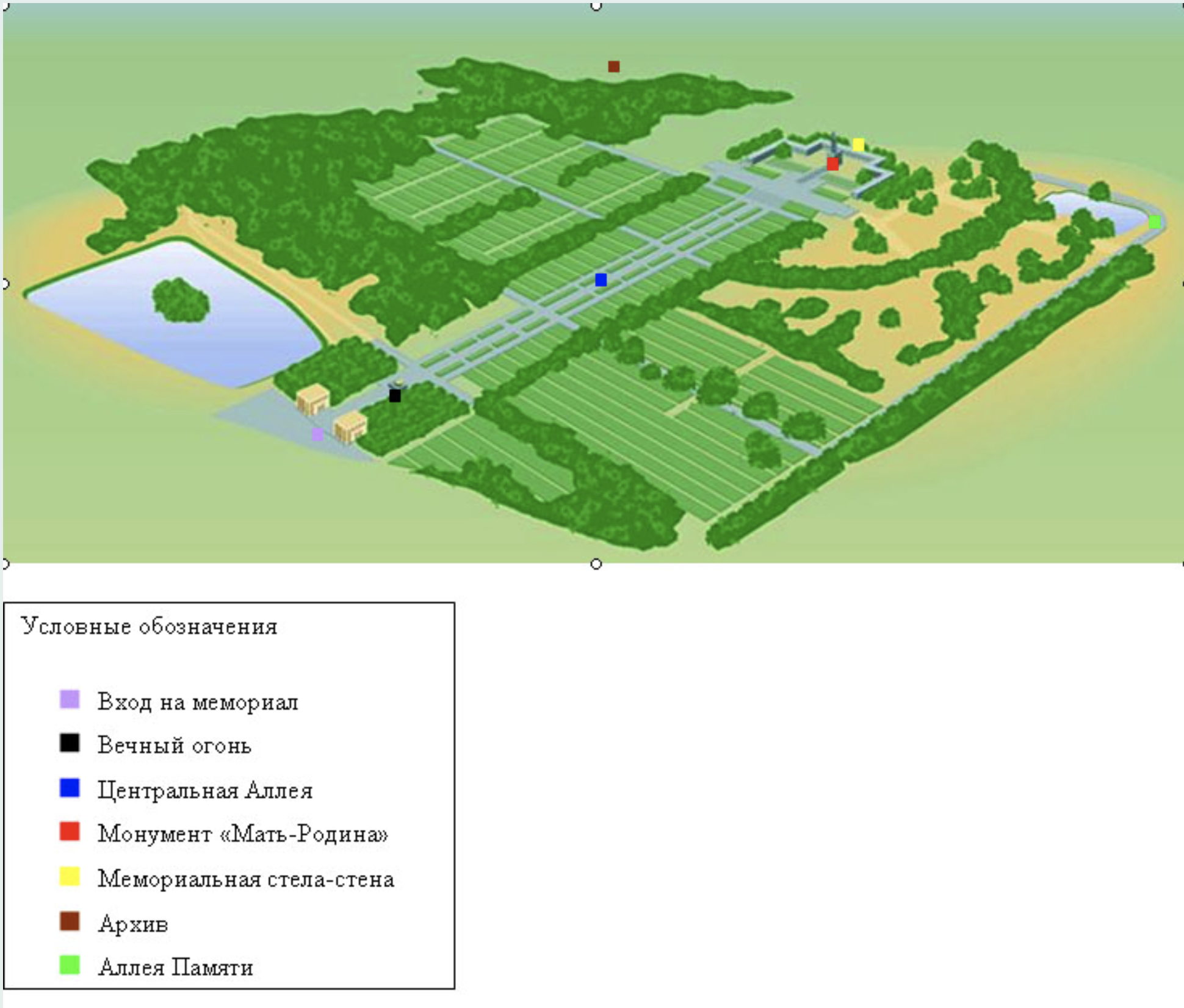 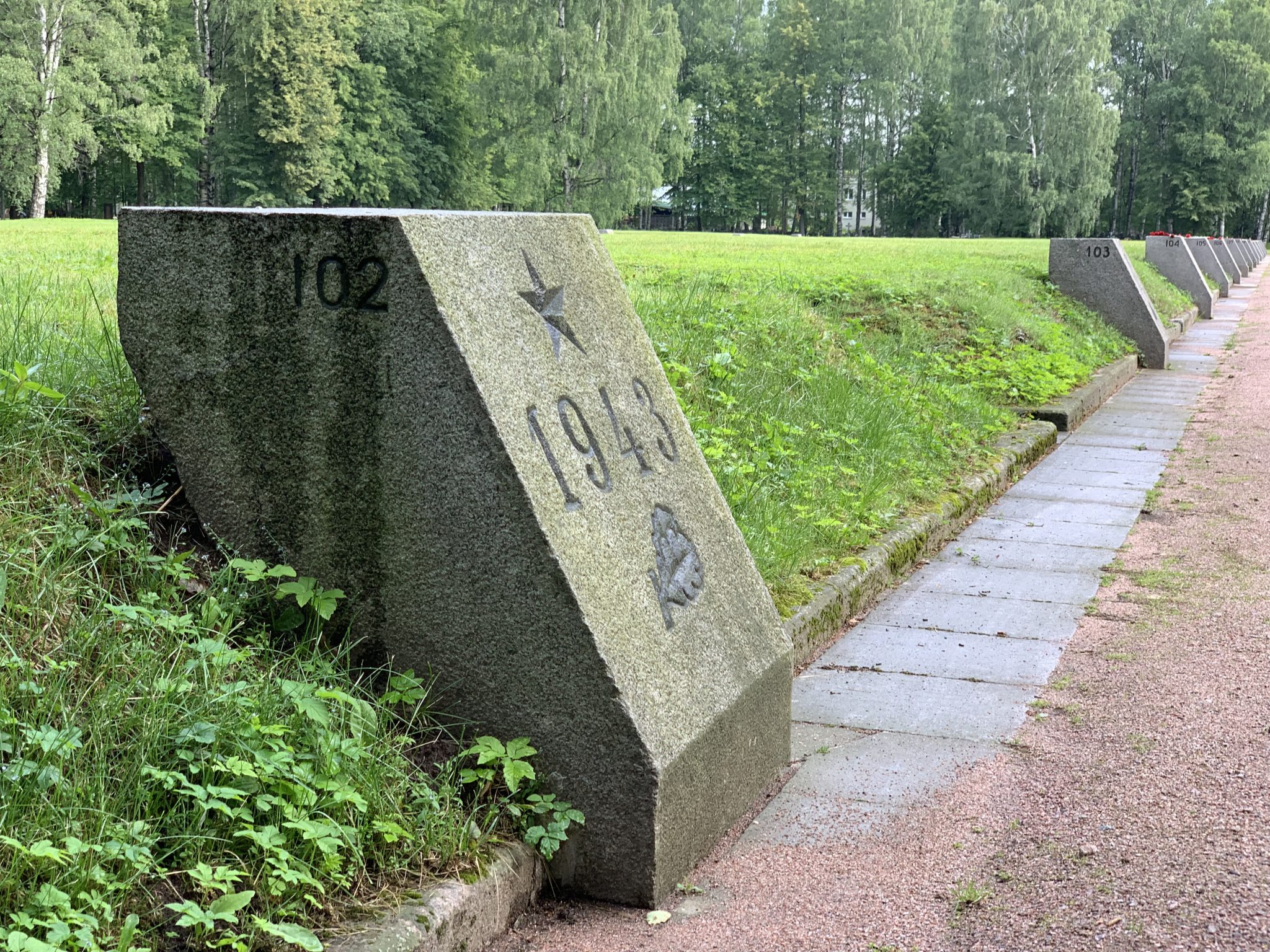 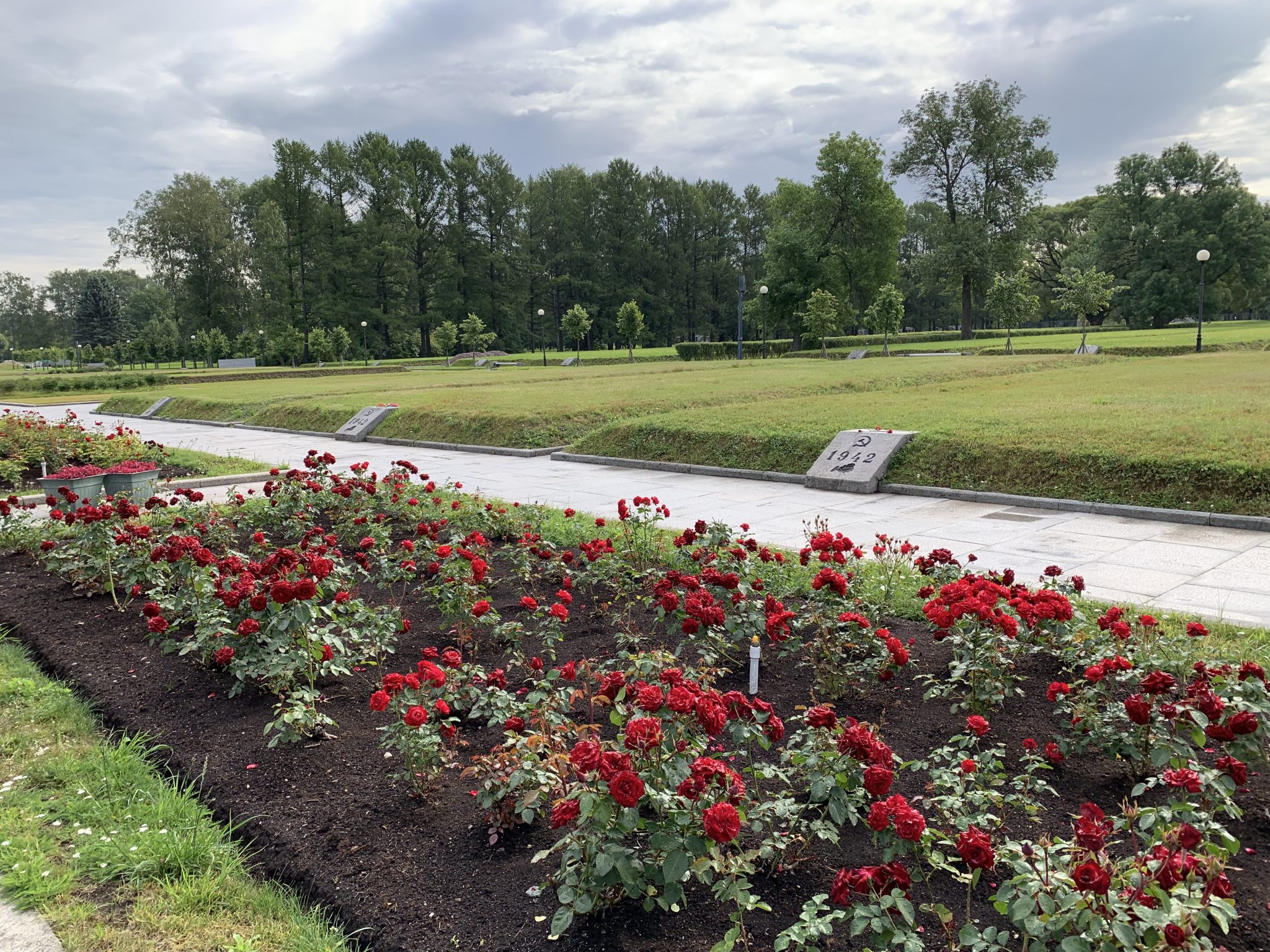 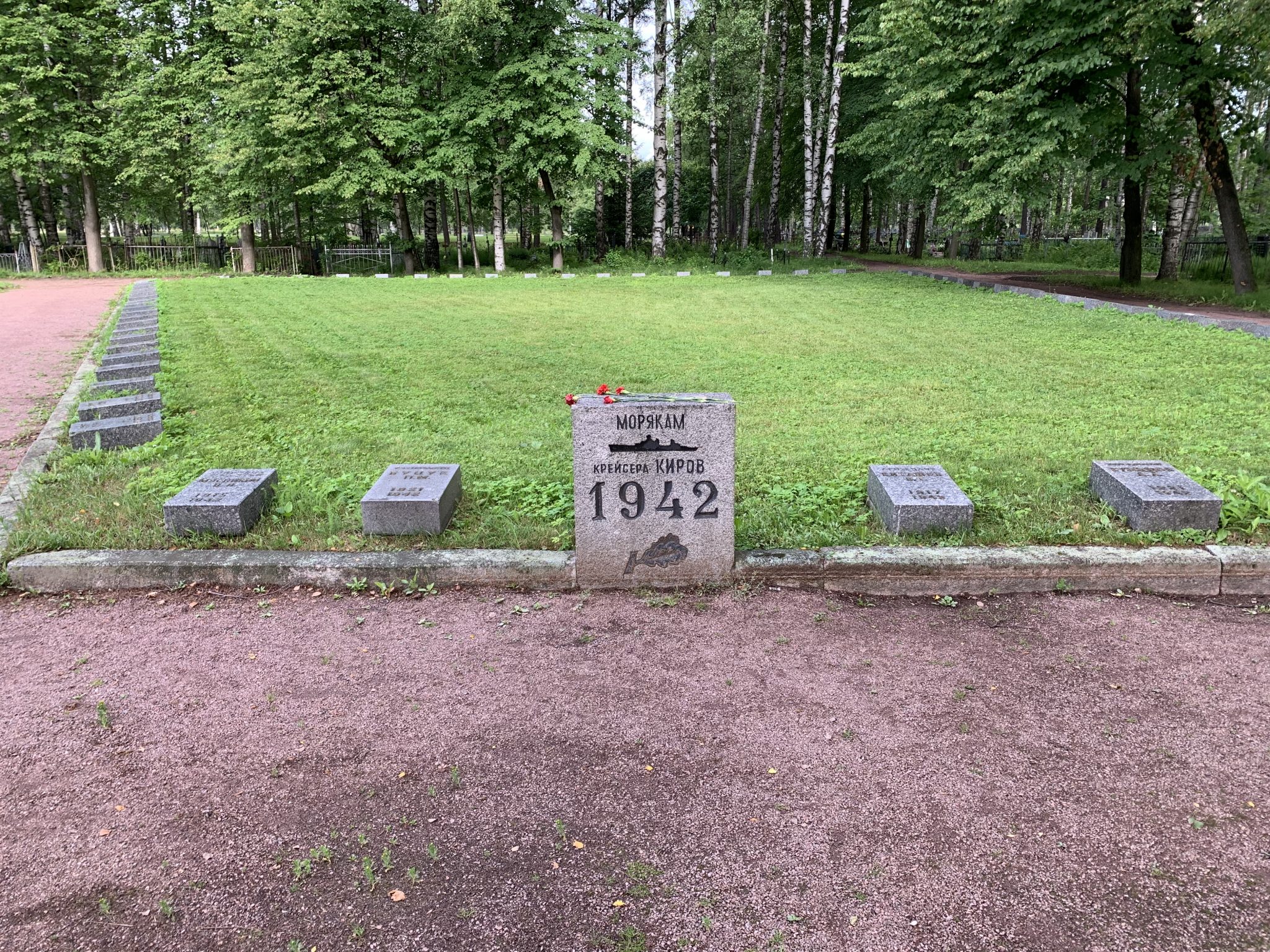 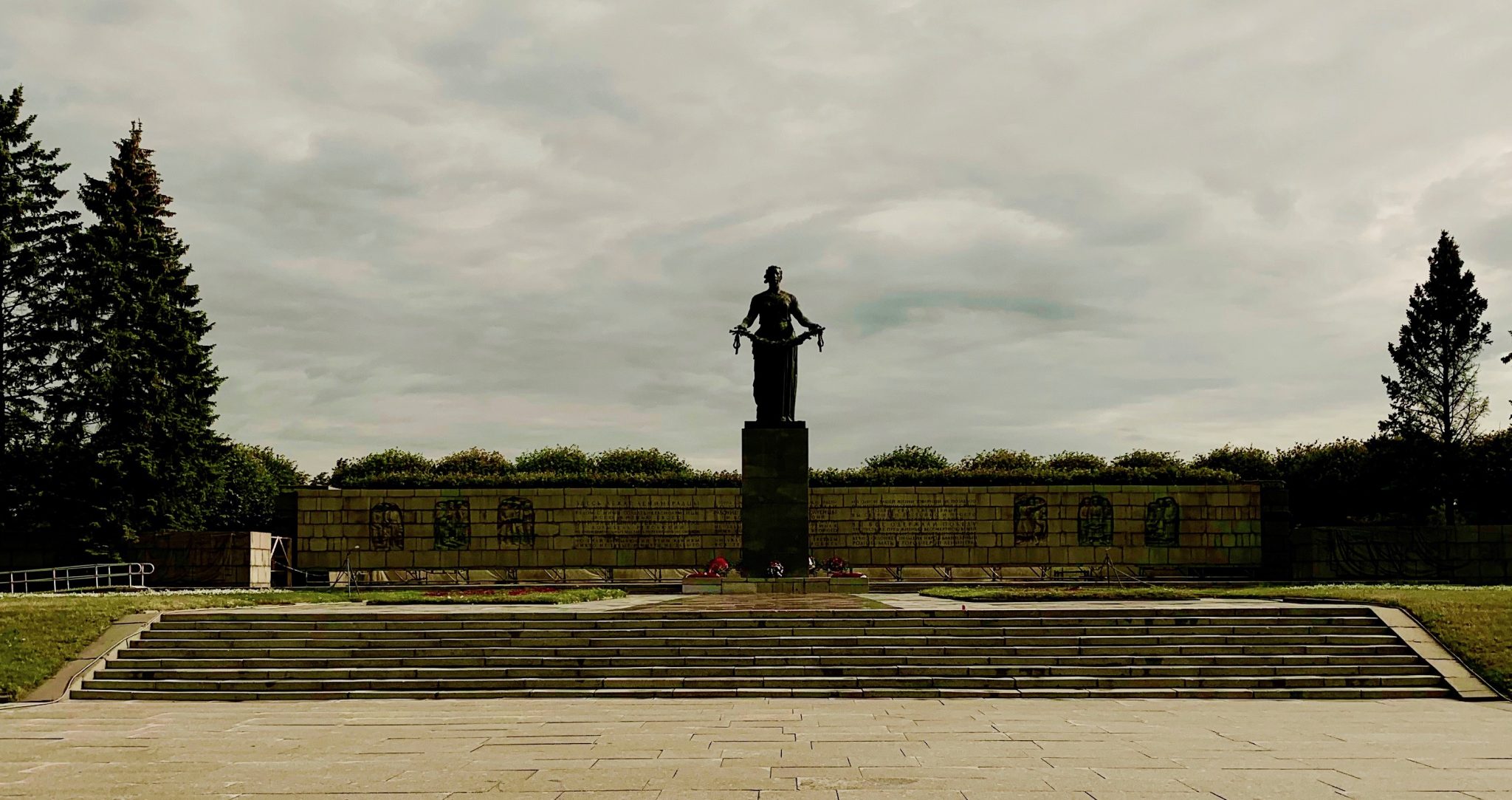 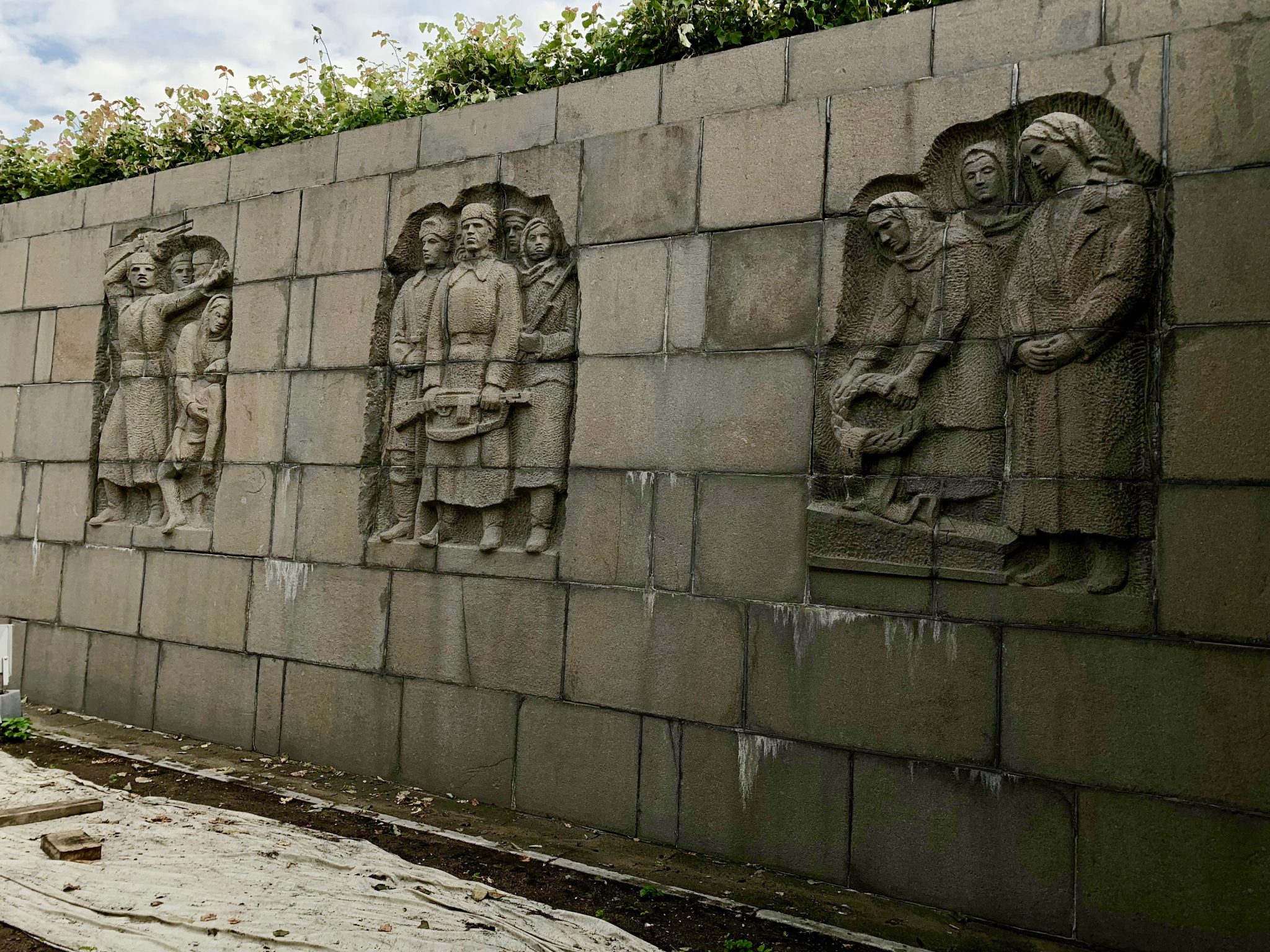 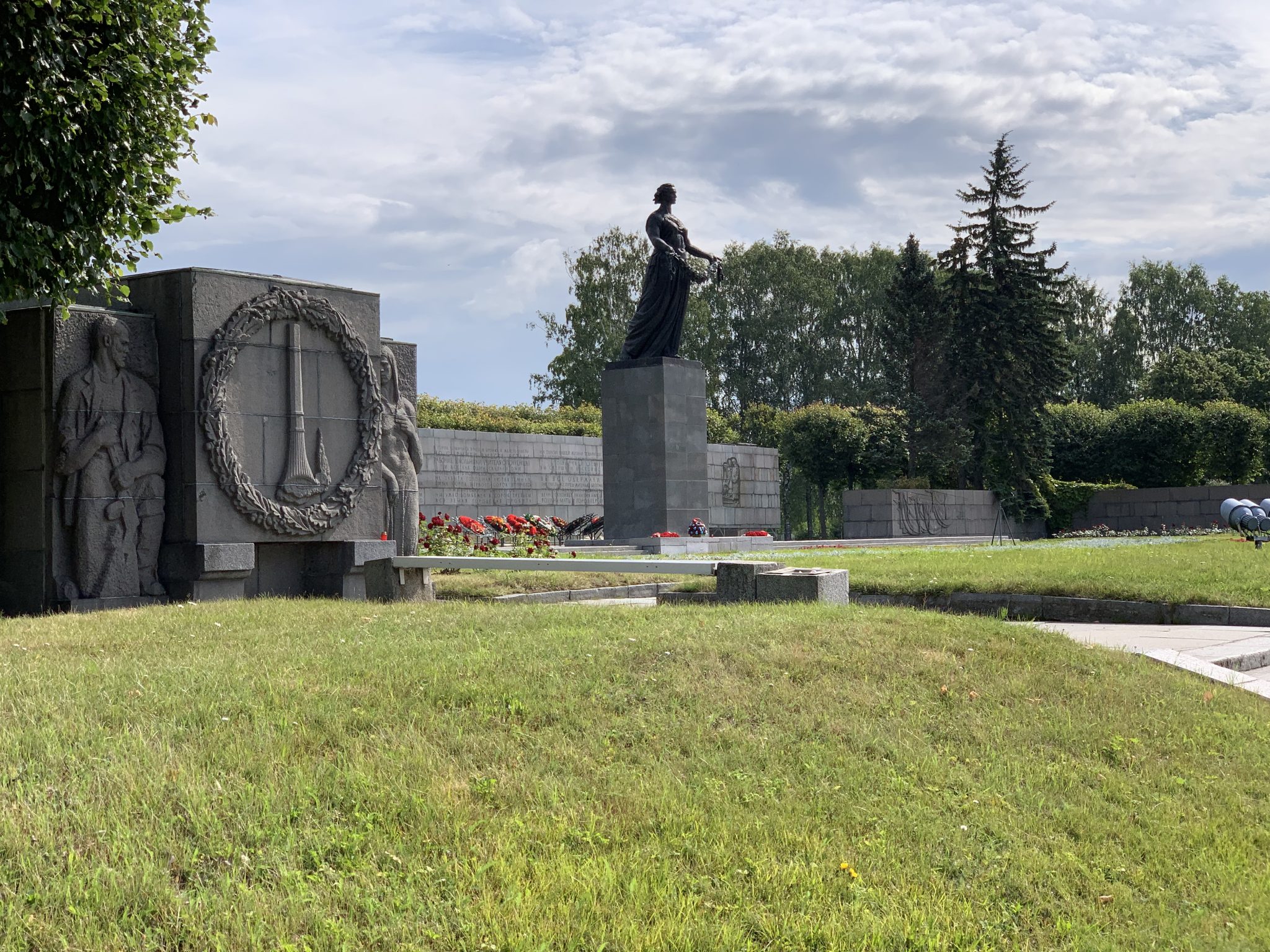 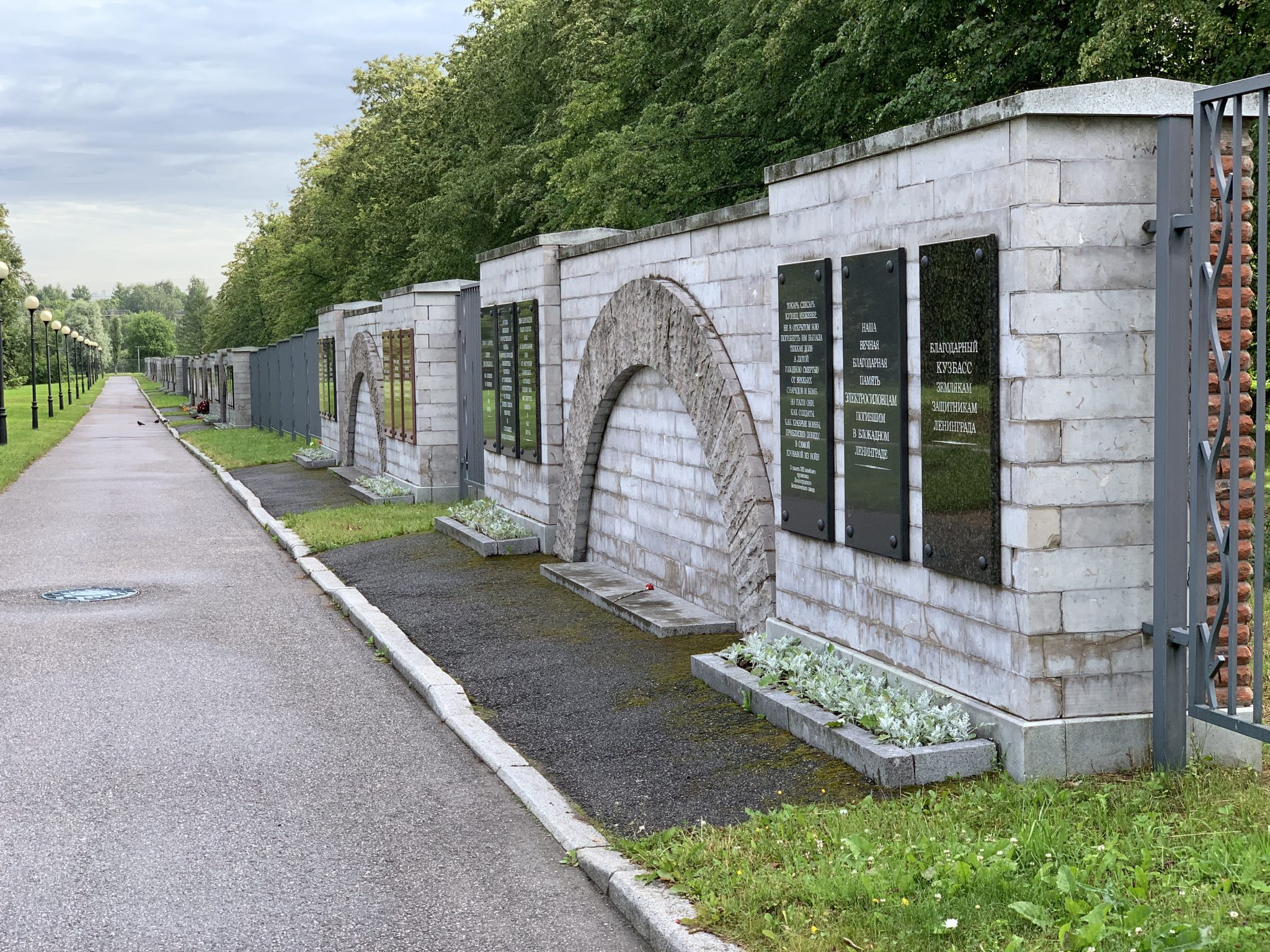 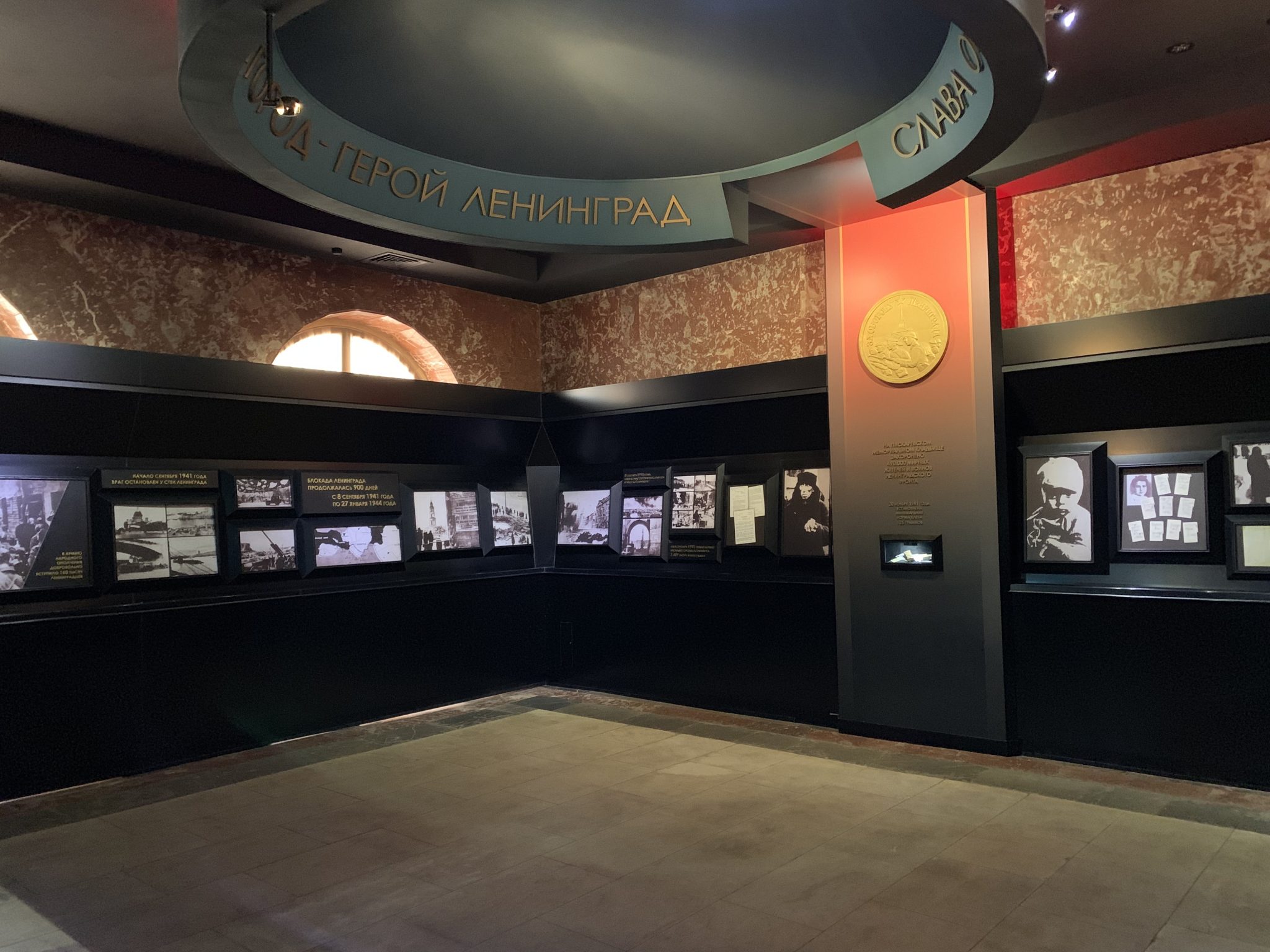 One item in particular are replicas of the notes from a young lady named Tanya Savicheva, a teenager who wrote a diary of sentences tracking the deaths of her family during  the siege.  The last note says “Only Tanya is left”. The originals are kept at the  Museum of Leningrad History. 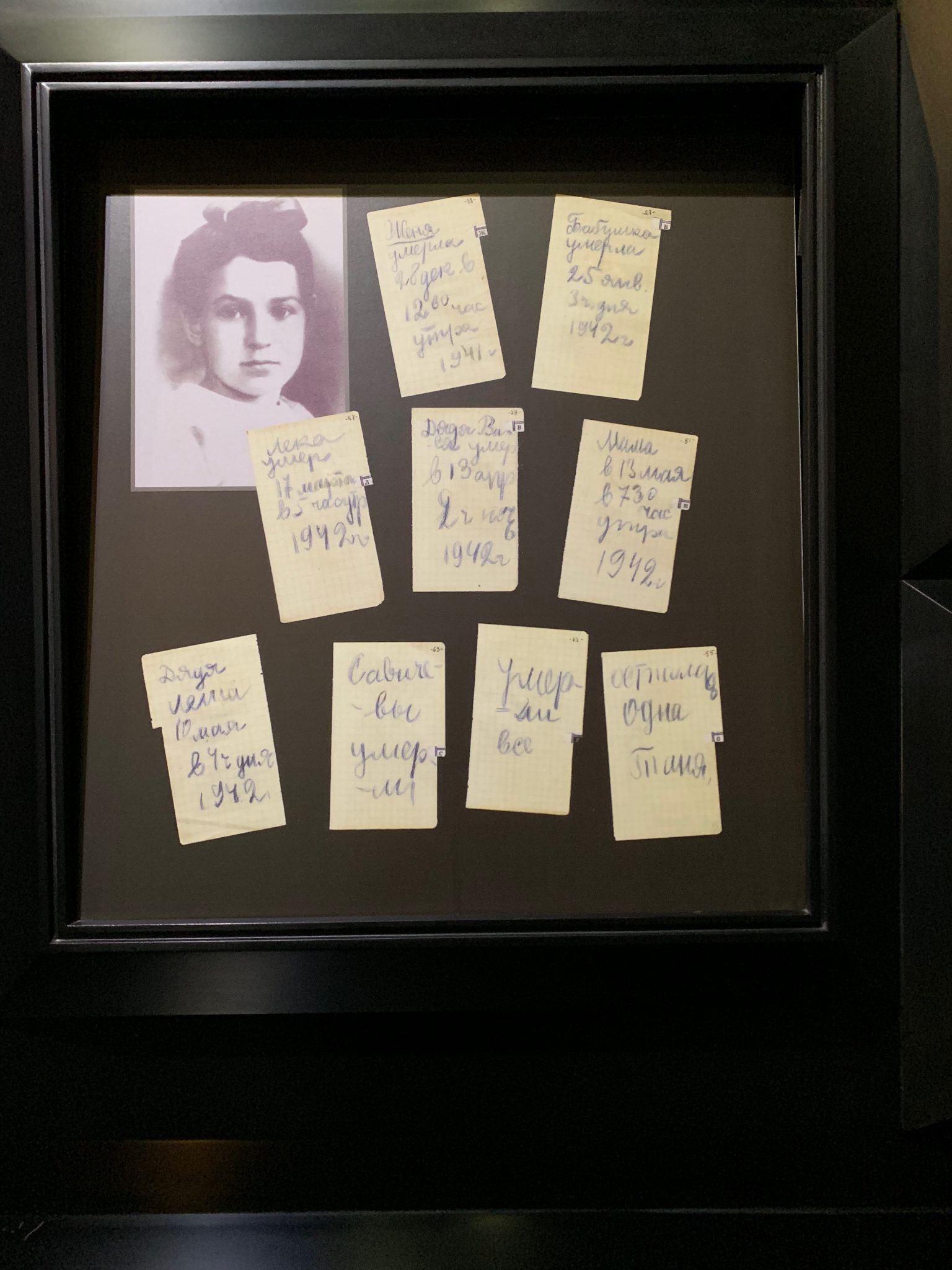 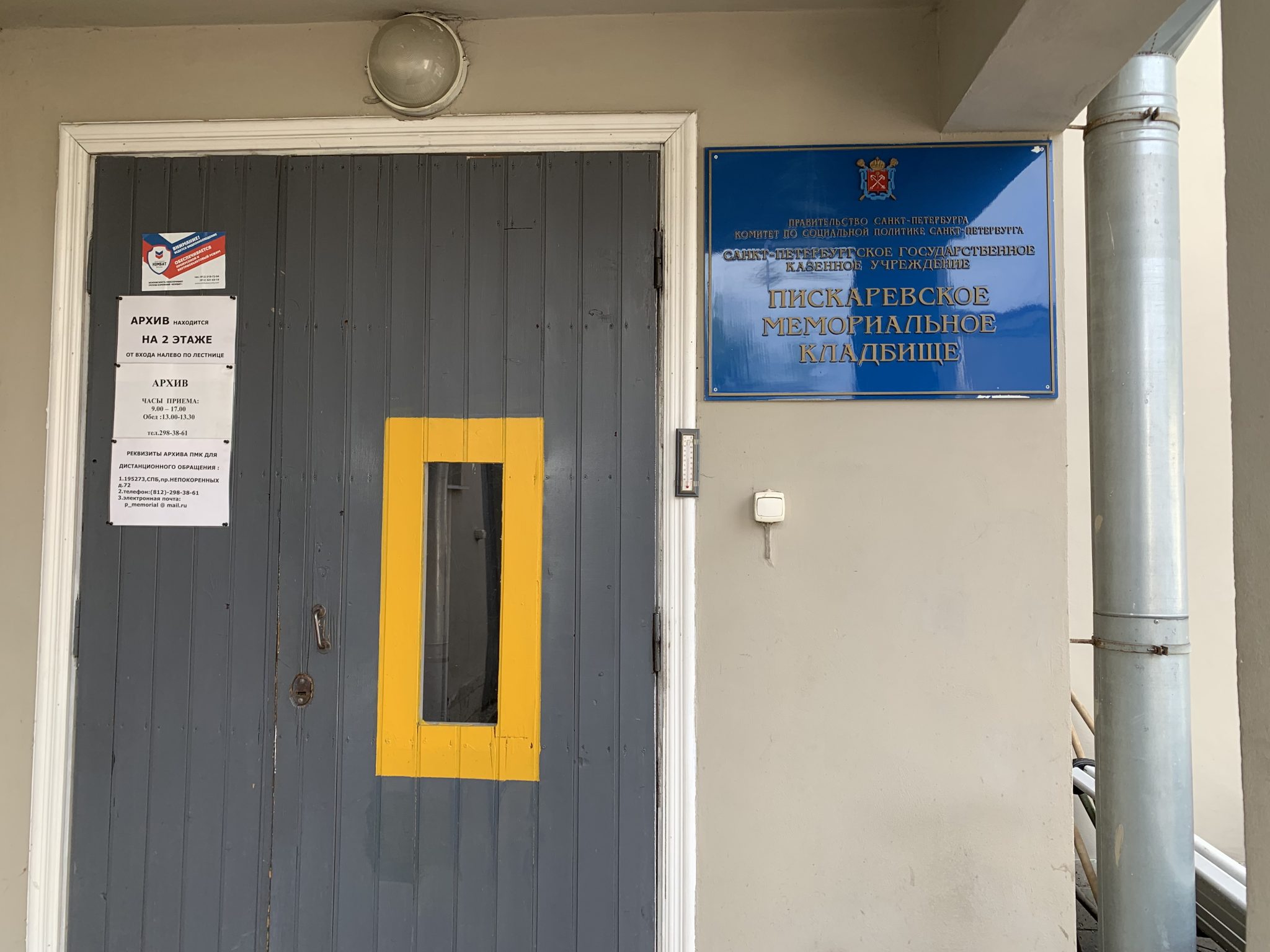 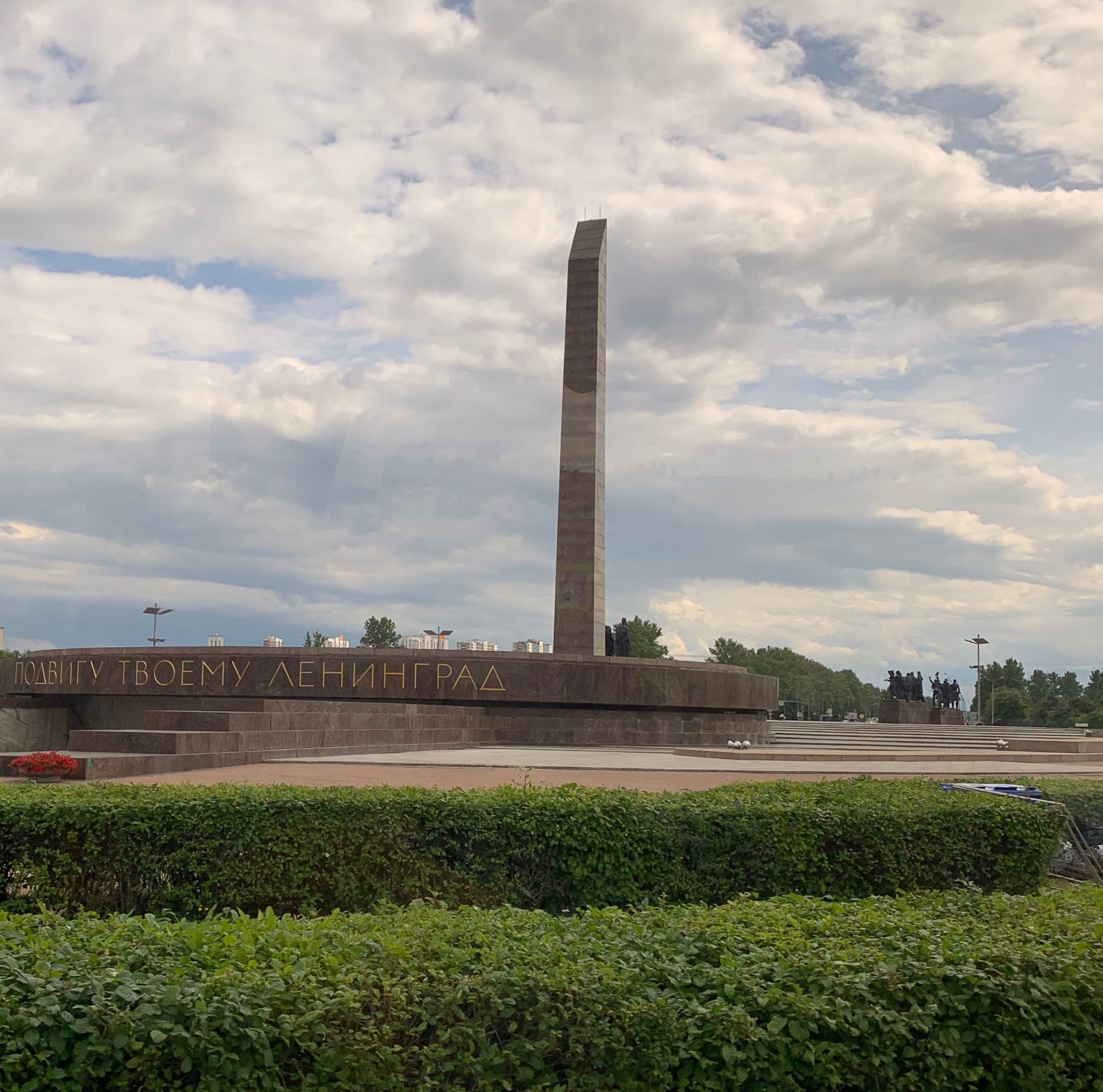