I like the idea of Apple’s iTunes Match service but I’ve had some issues getting it to work the way I think it should, especially with the copies of CDs that I own that I’ve ripped. The main issue is songs showing an iCloud Status of “Waiting” constantly, and those same songs not able to be downloaded to any of my iOS devices. This is what I did to fix it and get it to where all of my songs are uploaded or matched on my OS X and Windows desktops and laptops, and available to download on my iOS devices. Hopefully it will help someone having a similar problem.

The basic fix is to find any song that is in an iCloud Status of “Error” and fix that error, either by deleting that entry, locating the song (if iTunes could not find it) or some other remedy. Since this did fix my problem, I’m assuming the synchronization process between iCloud and the local machine does not handle nor report errors very well, and either timeouts or just fails when it encounters them.

There are several benefits to using iTunes match – when it works:

The main issue is when songs from albums that I own (CDs ripped, Vinyl converted) are stuck in a “Waiting” state on iTunes for OS X and iTunes for Windows, and show as not downloadable (no “download from cloud button”). This state persists even when I’ve tried to force an update (from the iTunes menu File -> Library -> Update iCloud Music Library. The “Waiting” state looks like the screenshot below. 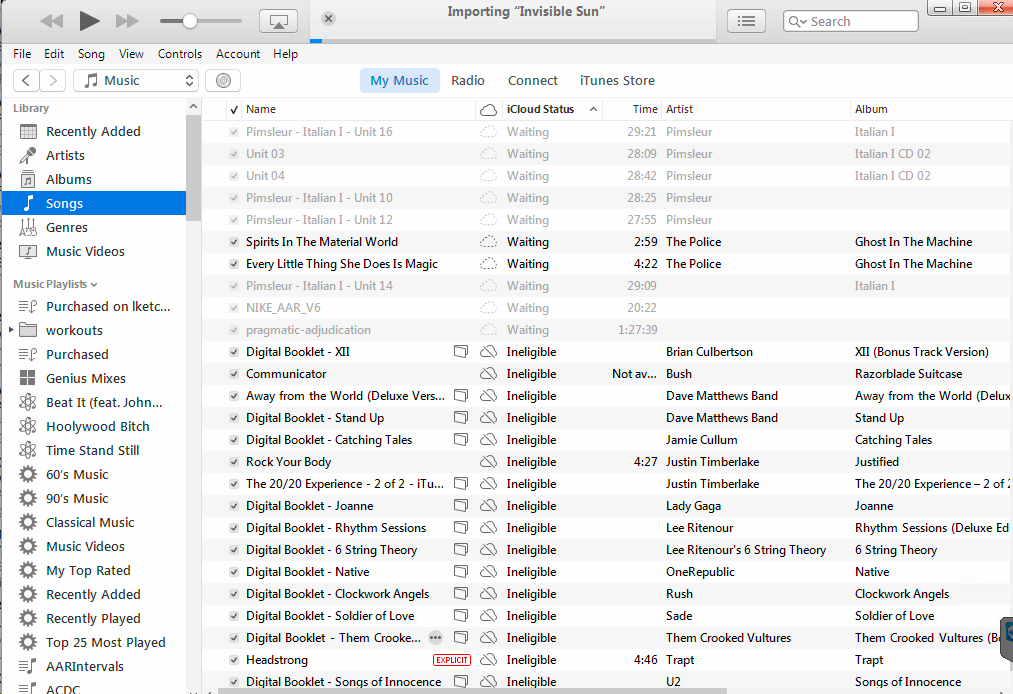 It appears that there was an error in the iTunes “Update iCloud Music Library” process or the normal process to try and match music. But there is no error log. To detect the error, you have to locate at the “iCloud Status” for each song.
To do this and detect error: 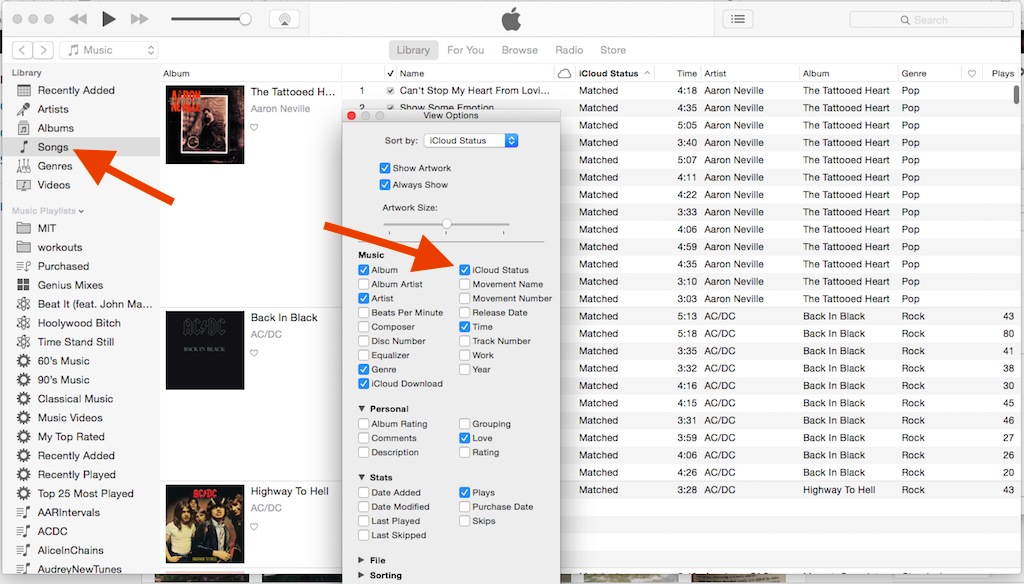 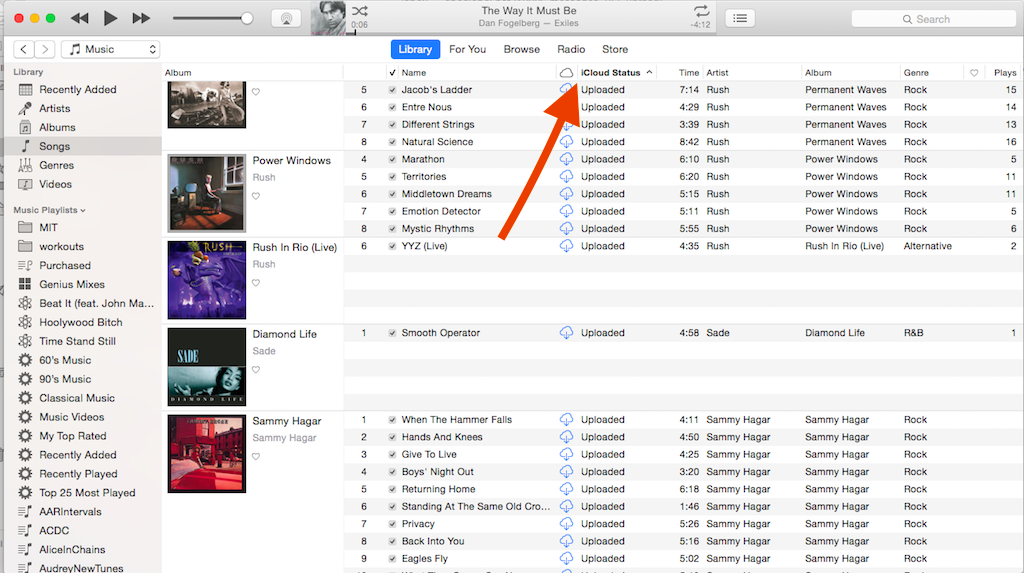 I never found an error log that showed the exact errors, only this indicator in iCloud Status. Since I did this, I’ve had no issues on any of my devices.